Kim Albrecht put her 11-year-old daughter on an American Airlines flight from California to Ohio with a layover in Dallas. Albrecht and her family expected the trip to go smoothly, as they have had great experiences with customer service in the past.

However, when Albrecht’s daughter arrived in Dallas, she was not taken to the gate for her second flight but instead directed to the ticket counter so that she could book a later trip.

According to the airline, the girl had missed the connection, which made no sense considering that one hour and eleven minutes spanned between the two flights, the mother wrote. Even the suitcase made the second trip.

“Neither her original nor connecting flight were on schedule but when all was said and done, one hour and eleven minutes separated the wheels down of her incoming flight and the take-off of her scheduled second flight.

“There was actually more time between flights than the original scheduled layover.  In fact, her suitcase was on the second flight even though she was not.”

The story gets worse, as the airline never told Albrecht and her family that their daughter was kept at the Dallas airport. Her grandparents were contacted instead through a single phone call.

When Albrecht called customer service, a representative offered to get her 11-year-old daughter a hotel room. The mother contended and persuaded the representative to list her child’s name as a backup on a later flight.

In a Lomah blog post, Albrecht advises American Airlines directly, stating to “make necessary changes to protect both yourself and future unaccompanied minors.”

All in all, Albrecht’s daughter made it to Ohio in one piece, albeit seven hours after her original flight was supposed to arrive. Still, someone has to take responsibility for the inconveniences and possible danger to Albrecht and her family.

What do you think of American Airlines and its customer service (or lack of) in this story? Read Albrecth’s full story here. 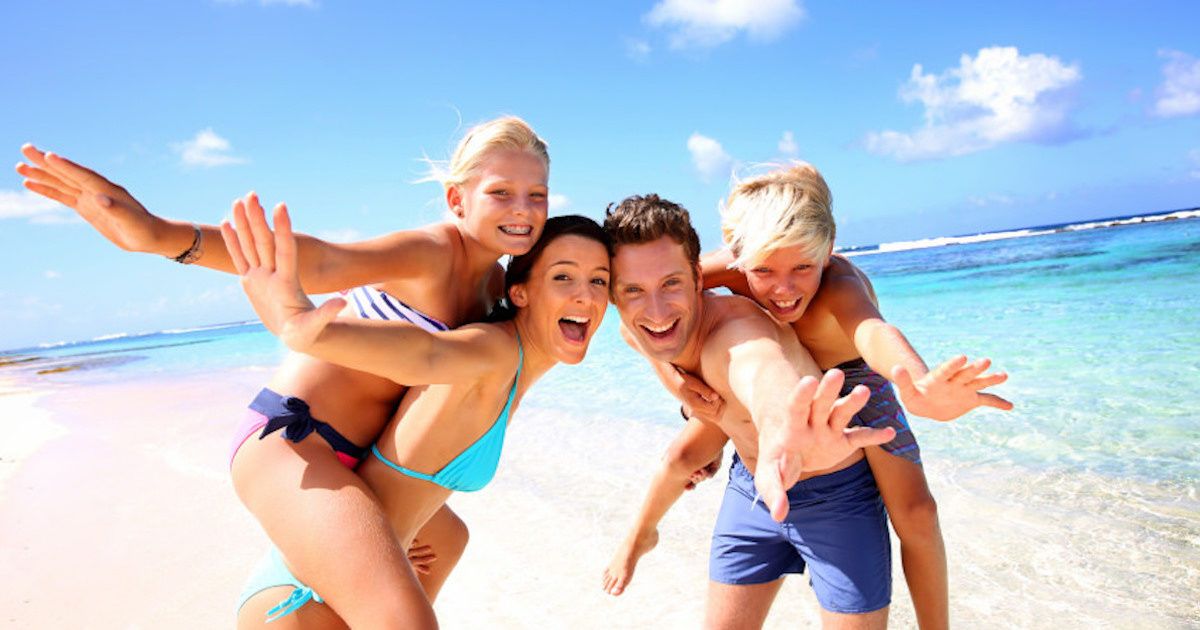 Best Family Vacation Spots in the US to See While the Kids Are Young
The United States has so much to see and do, you could holiday here for the rest of your life. But, your kids are going to grow up, so before ...
click here to read more
Advertisement - Continue reading below
Share  On Facebook

Celebrities Who Were Parents As Teens

Cardi B Facts That Changed The Way Fans See Her

See The ‘Vikings’ Cast Outside of Their Incredible Costumes

Mom Gets Kicked out of Water Park for Her Bikini, Cops Called

Weird Things That Only Happen in Dubai