When actress Amanda Seyfried was pregnant, she discussed a major health decision that is often ignored for one reason or another during pregnancy. On Dr. Berlin’s Informed Pregnancy podcast, Seyfried stated, “I didn’t get off my antidepressant. It’s really for anti-anxiety for me. I’ve been taking Lexapro for years and years and years, and I didn’t get off of it. I was on an extremely low dose.”

While the stigma surrounding postpartum depression is diminishing in society, opening a healthy dialogue about post-pregnancy mental health, there isn’t much discussion about what to do when you’re being treated for mental illnesses before pregnancy. Many women may be hesitant to continue their course of treatment during pregnancy, as there may be side effects that could affect their child.

So how exactly do common depression medications affect pregnant women? In 2015, the Centers for Disease Control and Prevention took a look at potential birth defects from selective serotonin reuptake inhibitors (SSRIs). These are some of the most common medications prescribed to those suffering from depression. The CDC found that birth defects such as brain and skull deformities and heart conditions were two to three times more likely with certain SSRIs.

But don’t let that figure scare you off — the actual risk is much smaller than it sounds. For instance, a child’s chance of being born with a heart defect is roughly 10 in 10,000, or 0.1%. The CDC says that the common antidepressant Paxil can increase that chance to 24 per 10,000, or 0.24%. The actual risk that a woman on antidepressants will give birth to a child with a birth defect remains under 1%.

“The relative risk is not zero, but it is low,” said Dr. James J. Galligan in an interview with SELF.

One study has shown that there may be an increased risk of autism in a child whose mother takes antidepressants, but other studies have found no link. In a recent study, 4% of children exposed to antidepressants were diagnosed with autism — only one percentage point higher than children who were not.

The CDC identified two drugs with links to birth defects — fluoxetine (Prozac) and paroxetine (Paxil). However, when it came to the popular drug sertraline (Zoloft), there were no links found to increased risk of birth defects.

When it comes down to it, the decision lies with an expecting mother and her doctor. But it’s important that mothers don’t sacrifice their health during pregnancy. After all, as Amanda Seyfried said in her interview, “A healthy parent is a healthy kid.” 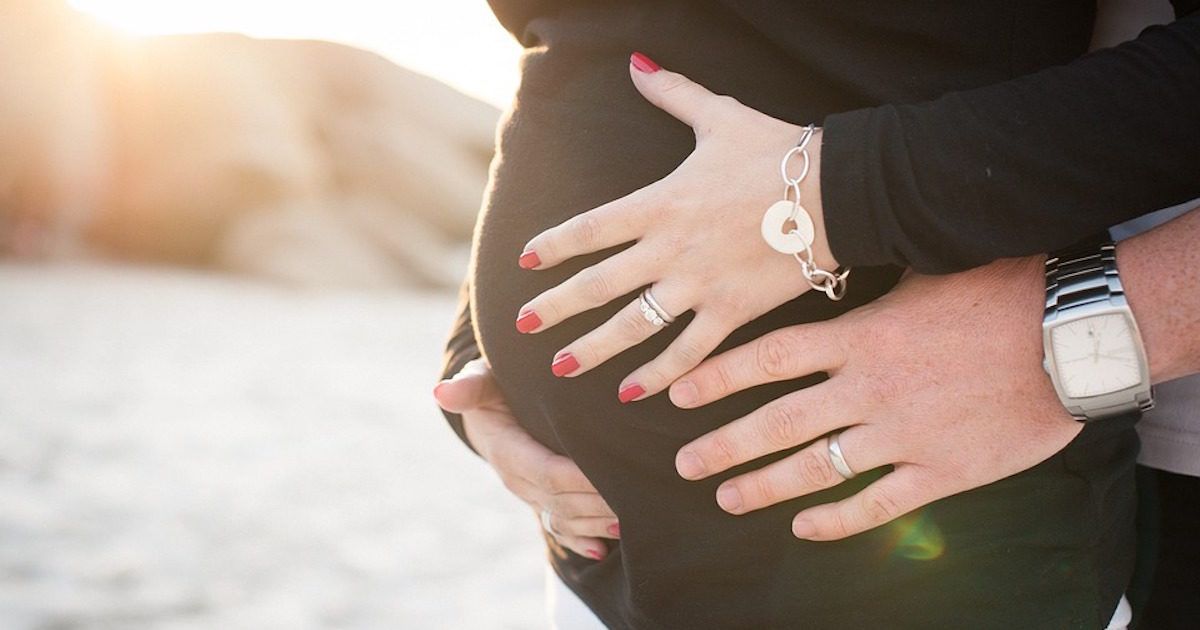 How Much Do You Know About the First Trimester of Pregnancy?
The first trimester of pregnancy is a whirlwind. When it begins, a woman may not even know she’s pregnant. By the end, another human being — complete with heart, organs, ...
click here to read more
Advertisement - Continue reading below
Share  On Facebook

Bad Hygiene Practices From the Past Thankfully No Longer in Use

These Cars Are Thought To Be The Worst Of All Time

Things You Never Knew About ‘The Wonder Years’

Hilariously Awkward Family Photos That Will Make You Cringe

Steer Clear of Planting These Troublesome Trees in Your Yard