Anyone who’s ever planned a wedding understands the ridiculous amount of stress that goes into it. You’ve got to factor in a million people and things, and then figure out who the heck to invite. And don’t even get us started on how you’re supposed to choose between your friends for the wedding party because you only have so many spots on your wedding-day roster. We’re not going to tell you how to choose who’s going to make said roster, but we are going to give you a list of all of the different types of bridesmaids in everyone’s friend group!

You know this bridesmaid as your single friend who’s just the tiniest bit boy-crazy, and honestly it’s really entertaining to watch. She’s always the first to chat up any half decent-looking dude in the room, and she succeeds…at least sometimes! Either way, you really have to admire her confidence. And there are generally a lot of other single people at weddings so go crazy, girlfriend.

It can certainly be a bit awkward when you’re at a function like a wedding and you don’t know anyone there except for one or two people. This is the perfect time to branch out and meet new people! But for the clique-y bridesmaid, this is an opportunity to talk to the one or two other people you know and ignore everyone else. Rude much?

While this scenario may sound mildly absurd to some, we’ve gotta include it in here because it really does happen. Everyone’s got a friend who has a story about a bridesmaid who just straight up went MIA on wedding day. Why would you put all of that time and money into something and then completely bail? We’ll never understand that.

This can either be really funny or really terrible depending on what kind of drunk she is. Of course happy, friendly drunks are always welcome at a function like a wedding because you can never have too much positivity. Emotional drunks can also be good as long as they’re not being total downers. But angry drunks? Not so great at a wedding.

5. The Bridesmaid Who’s First on the Dancefloor

Okay, we love a person who’s not afraid to be first out on the dancefloor – even if her dance moves aren’t the greatest. But who cares? She’s probably the one who will encourage everyone else to get out there too. Confidence is key and that’s all that matters here. It’s also a characteristic you definitely want in a friend or romantic partner!

You always have to appreciate a friend who truly loves you and wants the best for you. The Emotional Bridesmaid is the one who will get up during the speeches and tell the most heartfelt story about you two that makes everyone in the room cry happy tears. She just wants everyone to be happy and get along, and we think that’s beautiful.

A lot of people have their whole lives mapped out; married by 25, kids by 28, etc. And when things don’t go according to plan, it can feel like your whole plan failed and that you yourself are a failure. That’s where this bridesmaid’s head is at. She’s likely jealous that you got married before her and she’s not shy about expressing that. Someone needs to tell her that it’s okay to be single at age 27. Just be happy for five minutes for your friend who’s getting married, jeez. Or at least, pretend to be!

8. The Bridesmaid Who’s Also a Mom

If you’re over the age of 25 then it’s pretty likely that you have at least one friend with kids. And hey, kids are great – in the right circumstances! It’s when she tries to bring her toddler to the bachelorette party that you really have to put your foot down. There are certain things that little Brayleigh doesn’t need to see quite yet.

This bridesmaid can be great for when you’ve just gotta get stuff done. Group projects in school? Excellent. The Type-A personality is great in a lot of ways, but her perfectionism and nit-picking will probably really get on your nerves on your wedding day. It’s your day after all! She can save that stuff for her own wedding day and no one will bat an eye!

10. The Bridesmaid with Embarrassing Stories

Even though you’re an adult with your own life who’s getting married, there are some stories you’d like to permanently keep from your parents – like that one time you got a little too drunk in Cabo and decided to go skinny-dipping with a random group of Australians. This bridesmaid will tell that story and everyone, including your parents, will laugh hysterically.

We’ve all got friends with their own bizarre little quirks and that’s okay, because without ’em the world would be a far less interesting place. So when you’re feeling stressed AF and bogged down by wedding planning, just try to remember that it’s your special day and that your friends just want you to be happy. Now go live it up! 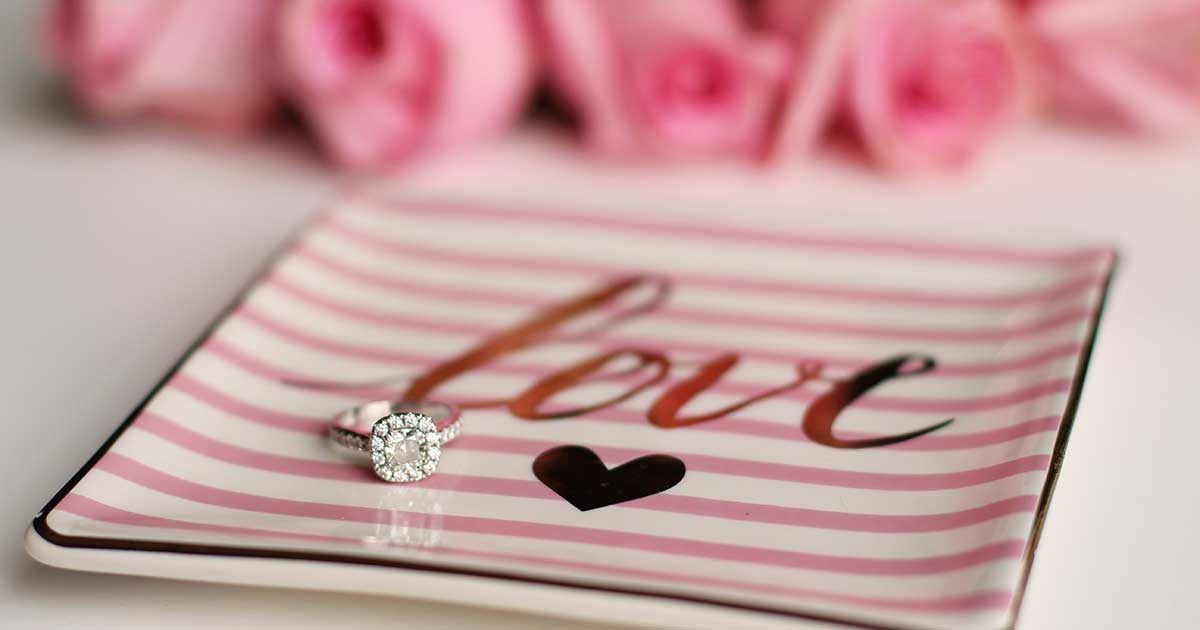 Watch One Man's Heartfelt Proposal to His Girlfriend — and Her Daughter!
Ah, proposing marriage in the age of social media. Last year gave us so many proposal gems. There was the guy who hid the engagement ring inside a wooden necklace, ...
click here to read more
Advertisement - Continue reading below
Share  On Facebook

Graphic Designer Photoshops Actors Next to Their Most Iconic Roles

This is How Much the Biggest Soap Stars Are Worth

Surprising Statistics That Can Predict Infidelity

How to Choose a Scary Movie for Your Kid