A real-life battle of the sexes has gotten some viral attention. This one was between two 5 year olds during a wrestling match at an elementary school in Columbia City, Indiana.

The match between Ruby and Ryan was just getting underway, when Ruby’s 2-year-old brother sensed his little sister might be in danger and rushed into the match to break it up and save her.

Rather than being saved by the bell, Ruby was temporarily saved by her baby brother.

It just so happens Ryan’s dad filmed the match and caught the interruption on video. Ryan’s mother, Tori Prendergast, shared the footage taken by her husband on Facebook.  It received more than 21,000 views and more than 200 shares.

“When the girl you’re wrestling has a tough little brother, don’t mess with his sister…..you won’t regret watching this video, promise,” Prendergast wrote.

In the video, you can see the little boy rushing in to break up what he thought was a real fight. His dad rushes into the “ring” to grab his little boy as the referee pulls the opponents apart to restart the match.

“It’s the best thing I’ve ever seen. That was awesome,” Ryan’s dad said in the video.

When the match began again, Ruby clearly had the upper hand, holding Ryan in a headlock. But someone threw a white towel into the ring. In professional wrestling, that signals the opponent is admitting defeat. However, the referee would have none of that, and continued the match for the next three minutes.

Ryan looked like he would be the one to be victorious, pinning Ruby to the ground. Prendergast unfortunately missed her son’s match, but the mother of boys had great praise for the little brother protecting his sister.

“It thought it was so cute. The whole place was cracking up when it happened. I only have boys, but if I had a daughter, I hope they would protect their sister like that,” she told Huffington Post.

Despite Ruby’s brother’s valiant attempt to save her, it looks like she lost the match fair and square. Watch the full match below, and don’t forget to SHARE this footage with anyone who needs a laugh today. 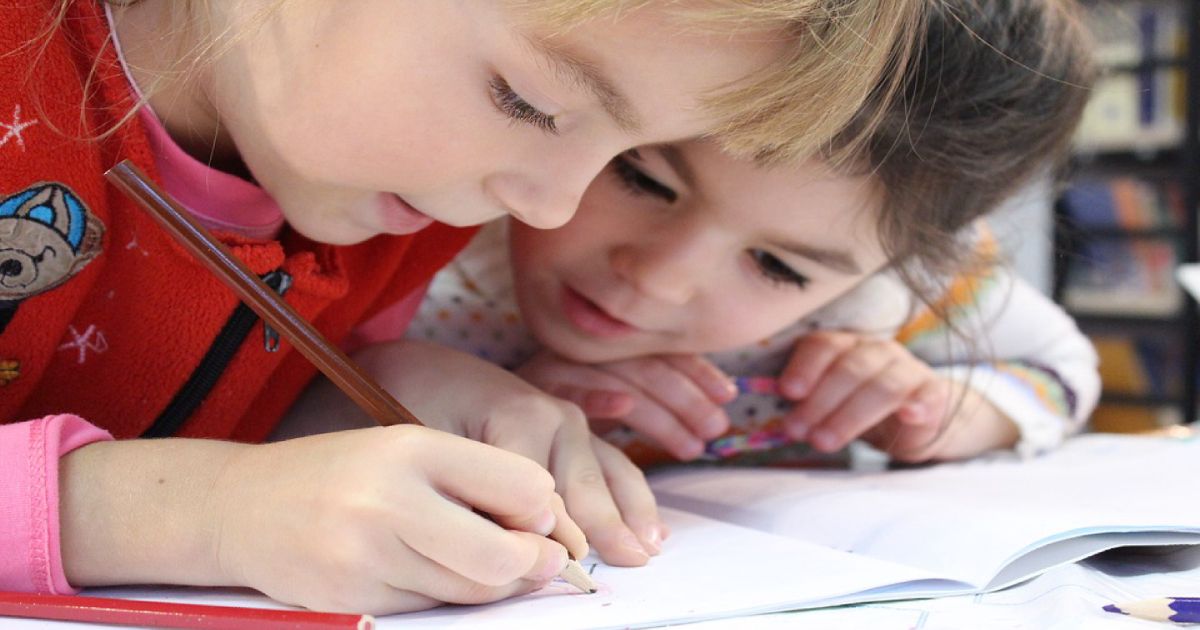 The Best Superfoods for Your Baby