Parents who practice corporal punishment and spanking their children may want to rethink their parenting techniques after a new study indicated that kids who are spanked are more likely to commit violence – particularly against romantic partners – later in life.

The study, authored by Jeff Temple of the University of Texas Medical Branch and published in The Journal of Pediatrics, asked 758 young adults how often they were physically punished by their parents, and then compared those numbers to the amount who reported acting violently in a relationship. The study found that 68 percent of respondents reported receiving such punishment, and 19 percent reported acting violently within a dating relationship.

Temple explained to CNN, “We asked 758 kids between 19 and 20 years old how often they had been spanked, slapped or struck with an object as form of punishment when they were younger. Kids who said they had experienced corporal punishment were more likely to have recently committed dating violence.”

Temple, and expert in relationship violence, further explained to the network how he and his team differentiated between corporal punishment and child abuse.

“One of the advantages of our study was to control for child abuse, which we defined as being hit with a belt or board, left with bruises that were noticeable or going to the doctor or hospital,” said Temple. “Regardless of whether someone experienced child abuse or not, spanking alone was predictive of dating violence.”

While there are sure to be voices that defend corporal punishment, Temple is sticking to his guns.

“Corporal punishment is communicating to children that violence is an acceptable means of changing behavior,” Temple added. “Not only is this an ineffective strategy for changing behavior or resolving conflict, our study and other research show that physical punishment negatively impacts the short and long-term health and behavior of children.” 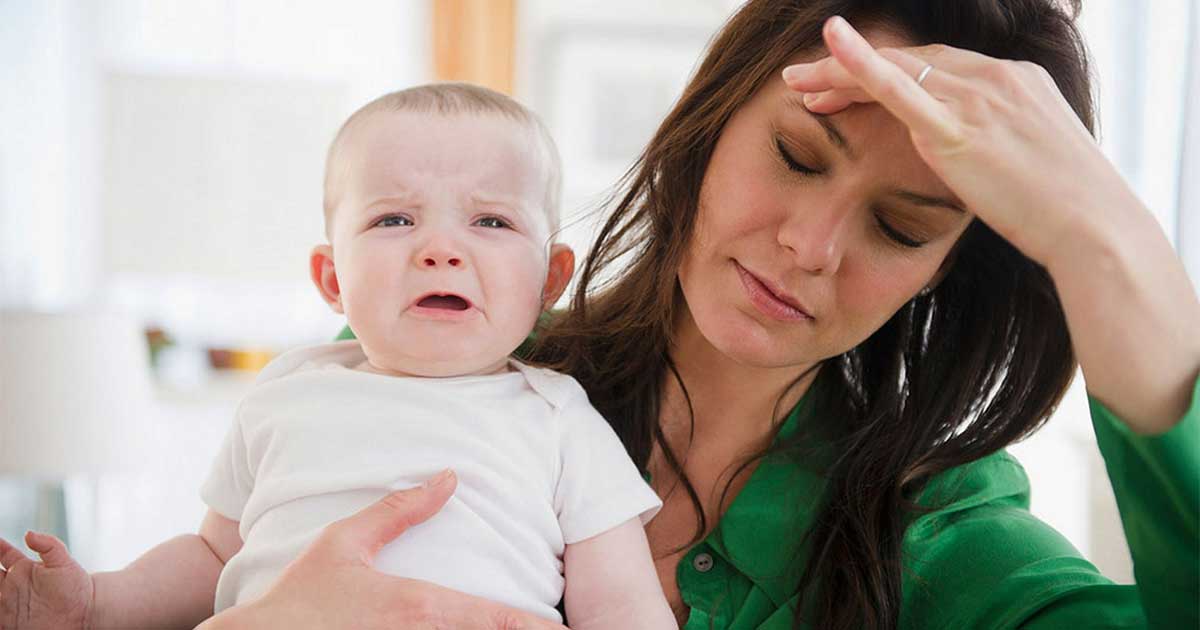 Working Moms Should Stop Doing These Things ASAP
Being a mom is a hard enough task on its own. Add work to the mix and you have a real challenge on your hands. Finding the perfect balance between ...
click here to read more
Advertisement - Continue reading below
Share  On Facebook

Dog Breeds That Weren’t Meant For Your Home

These Jarring Nature Photos Must be Seen to be Believed

Actors Who Were Seriously Underpaid For Their Most Iconic Roles