Mom Speaks Out Against Postpartum Depression on Social Media

On May 1st, Kathy DiVincenzo rang in the summer months by shining light on an often-misunderstood condition.

Postpartum Depression (PPD) affects, to some degree, between 11 and 20 percent of women who have recently given birth. Despite these huge numbers, PPD remains one of the least talked about mental health issues in the nation.

Motherhood is supposed to be a happy time in a woman’s life, but it carries with it an exhausting workload, stress, and hormonal shifts that can have a big effect on mental health. Kathy DiVincenzo is a young mother who wanted to raise awareness after suffering from this debilitating condition. She decided to share her story in a unique way with the Facebook community.

People often say that a picture is worth a thousand words, so she posted two side-by-side photos to illustrate what PPD was like for her. One shows the ideal of motherhood — including a clean house, a well-groomed mom, and happy, well-behaved children. The other shows motherhood with PPD: the child is fussy, the house is a disaster zone, and mom looks like taking care of herself is the last of her priorities.

While Kathy worried that people would slam her as an unfit mother, the response has been largely positive. Many families recognized the exhausted look on her face and sympathized; those first few months with a new child can be a huge challenge. Her story has been shared nearly 70,000 times. This has inspired others to speak up and talk about their experiences with PPD.

Chances are, you're feeling pretty uncomfortable right now (trust me I am too). I'm going to challenge you to push past…

Many parents feel very alone at the start of their growing family’s journey. With one post, Kathy helped create a supportive community around the world where people can encourage each other. Kathy herself is a little overwhelmed by the flood of attention that she has received, but she’s also glad to have helped raise awareness about PPD. She believes that the only thing more difficult than having this condition is trying to hide it.

Kathy’s brave decision to share her story is already changing lives. Her post led to the #EndTheSilence hashtag where other mothers shared their experiences with Postpartum Depression. The good news continues: many of the people who saw Kathy’s post were inspired to talk to their doctors about what they were experiencing. Now these moms are on the road to recovery through medication and therapy. 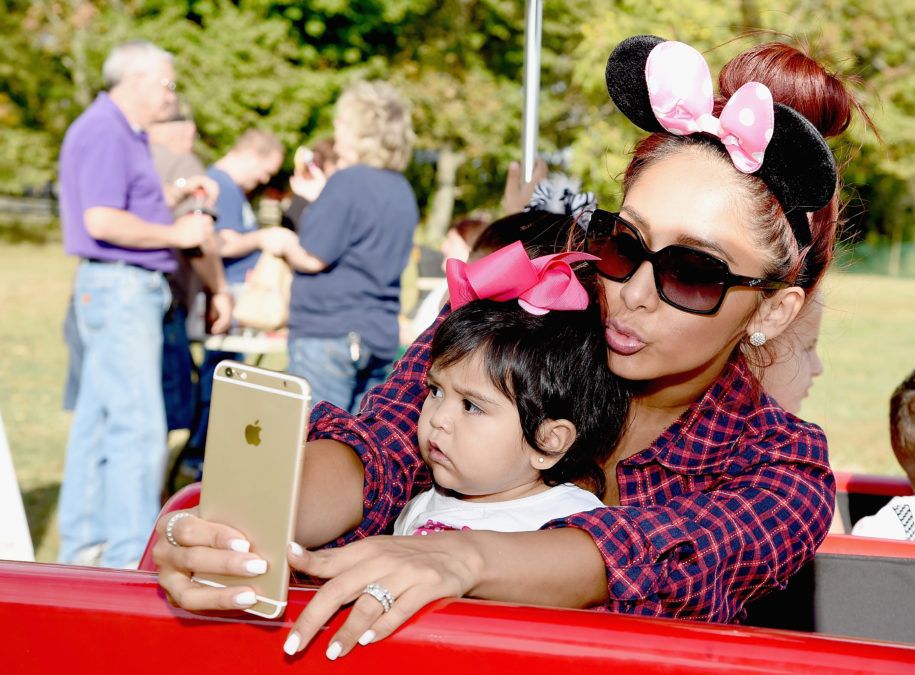 These Are The World’s Strongest Militaries

Good Decision-Making Habits You Can Cultivate

Wacky Inventions That Could Only Have Come From Japan

‘I Love Lucy’ Facts Producers Didn’t Want You To Know