Teenage girls are faced with insurmountable angst as they grow up. Some are battling bullies who, in the age of technology, have hidden their verbal abuse behind a computer screen. One common type of abuse comes in the form of body shaming. Well, some parents are no longer silent about confronting their daughters’ abusers.

One man is joining the fight. In 2016, global marketer Sam Sisakhti of UsTrendy — a marketplace where fashion designers can sell their items online — launched the Believe in Yourself campaign out of concern for the cyber bullying and body shaming he witnessed online.

Sisakhti recognized a way to empower these young girls with style and self-esteem.

“I realized the enormous social pressure that many young girls feel to try to be hip and socially cool by wearing clothing that is seen as stylish. Many girls are unable to afford these fashions and can often feel ashamed socially. These observations inspired me to launch the Believe in Yourself Project, a foundation that will provide needy girls with dresses for upcoming dances and at same time promote a positive body image through speakers and mentors,” Sisakhti wrote on Believe In Yourself.org.

The campaign offers brand new, unworn designer dresses donated to teen girls in need who are up against unobtainable social standards.

It’s important for these girls to feel powerful, in addition to having more self-esteem and looking great.

In November, Believe In Yourself rolled out a national weekly mentoring program — both in person and online — in various cities across the country. The mentorship programs and online seminars are open-table discussions where influential women will mentor the girls and discuss positive body image and ways to combat cyber bullying.

The Believe in Yourself project has already made impactful strides with girls across the country, who have received designer dresses in conjunction with the Boys and Girls Club organization. Check out some photos below. Don’t forget to SHARE this story if you know young girls who can use some empowerment!

Boys and Girls Club of Cape Cod in Massachusetts, March 2016

Boys and Girls Club of Bangor, Maine and the girls of Bangor Housing Authority, February 2017 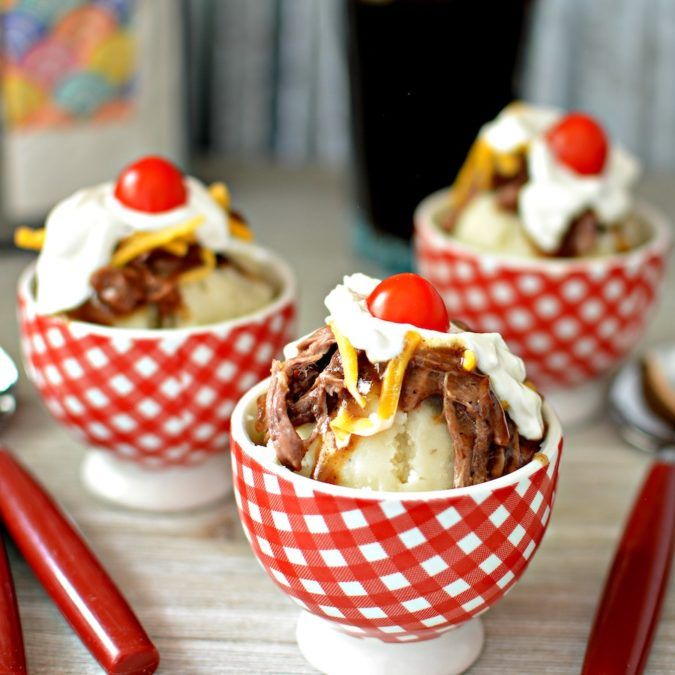 The Grossest Foods from Each U.S. State
Esch U.S. state has its own culture, land marks, and yes, food. However, for every delicious regional dish, there are some meals that can be downright questionable to out-of-staters. However, ...
click here to read more
Advertisement - Continue reading below
Share  On Facebook

These Unbelievable Facts About Vikings Will Stun You

Biggest Box Office Flops: Which Films Lost the Most Money?

These Are the Worst Shows From the 1970s

Wrong ‘Wheel of Fortune’ Answers That Are Simply Hilarious

The Cramped, Complicated, And Humorous Life Onboard A Submarine

These Are The Actors & Actresses That Passed Away During Film Production