We’ve officially seen it all.

A decades-old Finnish tradition has been gaining traction around the world in recent years — babies in boxes. Yes, you read that correctly. Babies. In boxes. As in parents are putting their babies in boxes on purpose.

What began in Finland in 1938 as a program for low-income mothers has ballooned into a worldwide initiative to combat infant mortality and give all babies an equal start in life.

So what is the deal with these baby boxes? The boxes are meant to serve as a starter kit of sorts of new parents, containing essentials but also serving as a baby’s first crib. When the boxes were first introduced in Finland, it was commonplace for infants to sleep in bed with their parents. Offering these boxes served as an actionable way to discourage that.

To be eligible for a box, expectant moms had to receive prenatal care before the fourth month of pregnancy. The idea was that they’d be a bit more likely to get care after the birth if they had an existing relationship with a doctor.

It seems to have worked, with the infant mortality rate dropping from 65/1,000 in the 1930s to 2.5/1,000 in 2015. Of course, modern medicine and a host of other factors likely contributed to this drop, too, but Finland stands behind the box being a contributor.

All Around the World

The Scottish, Canadian, and U.S. governments have all started to offer some iteration of the baby box. There also are a bunch of for-profit companies selling their own designer versions of the baby box online, though this obviously removes the healthcare incentive.

Taking the idea a step further is Karima Ladhani, Founder and CEO of Barakat Bundle and a doctoral candidate at Harvard. Her version of the baby box is geared toward a specific population.

“Barakat Bundle is specifically designed for the South Asian community. Our Bundle is different because it leverages our intimate knowledge of the unique multifaceted South Asian culture to create a Bundle that is affordable, accessible, and educational,” the website states.

To receive a Barakat Bundle and free crib, mothers must give birth in a health center.

“Barakat means blessing and is derived from Arabic and Hebrew. We believe that all babies are a blessing to their families. We hope that our Bundle will be a barakat for these families,” the website states.

What do you think? Would you put your baby in a box? Do you know anyone who’s tried it? 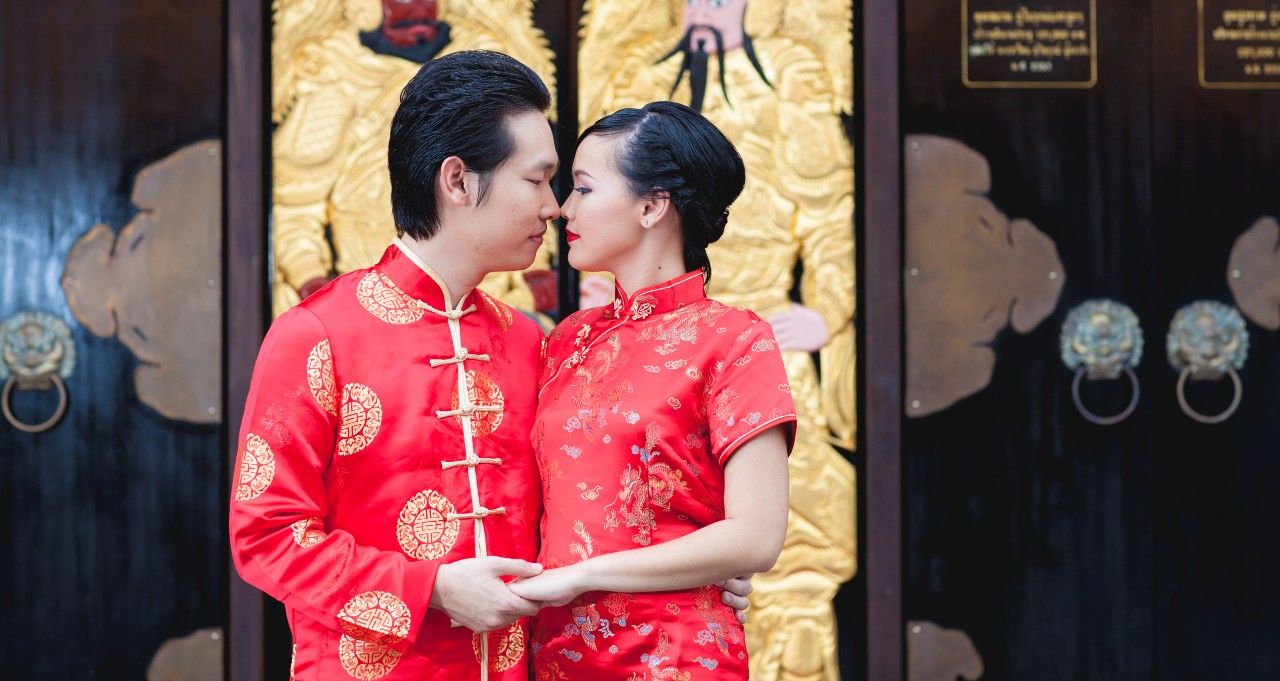 Wedding Attire From Around the World
Wedding attire is meant to be something that you reflect on for the rest of your life. After all, in theory, you only get one chance to wear these beautiful ...
click here to read more
Advertisement - Continue reading below
Share  On Facebook

Then and Now: What Happened to the Cast of ‘The Little Rascals?’

Actors That Hated Their Own Movies

Check Out The Original Locations Of Your Favorite Fast Food Chains

These Crazy Comparisons Made Us Totally Change Our Perspective

TV And Movie Roles That Were Famously Recast

Facts, Secrets, and Little-Known Nuggets About ‘The Shawshank Redemption’