When teacher Bret Turner decided to give his students a lesson on riddles, he had no idea that one first grader’s riddle answer would cause such a stir within the classroom and around the world.

Turner asked his students to give the answer to this riddle:

The answer of course, is the letter “e.” (Did you get that right away? We didn’t either.)

But as Turner explains, one first grader’s answer sent the room into an awed silence.

“The first guess from one of my 1st graders was ‘death’ and such an awed, somber, reflective hush fell over the class that I didn’t want to tell them that actually the answer is the letter e, which seemed so banal at the moment,” wrote Turner on Twitter.

But it wasn’t just the class who was stunned by the answer. Turner’s tweet was favorited and retweeted more than 350,000 times (and counting) as of press.

“See, its (sic) things like this (as well as my own son’s insights) that give me a lot of hope for the future. Honestly,” wrote user Fredrin in response.

User Patrick McDevitt replied, “I once subbed for a 3rd gr (sic) class which was asked to write a letter to Washington for President’s Day. One awesome kid, Bilal, wrote an entire letter asking what the afterlife was like, if GW could talk to living people, did he know ghosts. I hope that kid is a millionaire now.”

See Turner’s original tweet below. Do you love this kid’s existential answer? Or are you not impressed? 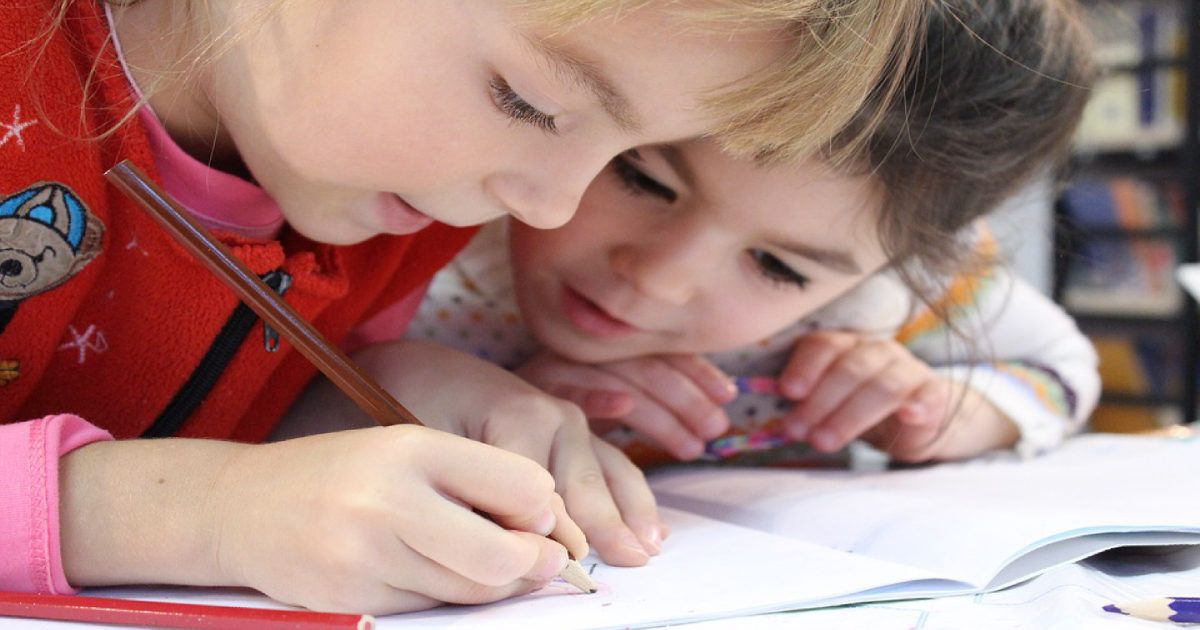 Stars of the 70s: Where Are They Now?

The Aluminum Foil Trick Everyone Should Know About

The Best Live Albums of All Time, Ranked

Girl Gets Into Legal Trouble After Unearthing Centuries-Old Coin