This month, an NYC councilman won the appreciation of modern dads when he introduced legislation that would require all of the city’s newly built developments with public restrooms to have changing tables — in men’s and women’s restrooms! The bill also would extend to older developments being renovated.

Councilman Rafael Espinal (D-Brooklyn) reportedly got the idea while watching a father struggle to change his daughter’s diaper in a public restroom that didn’t have a changing table.

“It was terrible to see a father changing his child’s diaper on top of a public sink where hundreds of people wash their hands after using the restroom,” Espinal told HuffPost in December. “Parents should be changing their children’s diapers with a little more dignity, in a space that’s sanitary.”

You may be thinking, “Isn’t this moot? What about the BABIES Act that Congress passed last year?” Good question.

Originally introduced by Rep. David Cicilline (D-R.I.) last May, an amended version of the Bathrooms Accessible in Every Situation Act was passed by the House in September 2016. The bill required that all bathrooms in federal buildings (defined as a building controlled by the General Services Administration) be equipped with changing tables.

That’s great, and it was definitely a small step in the right direction, but the law only applied to federal buildings. Espinal’s legislation is broader, and it shows us that lawmakers are still taking this issue seriously.

Even California Governor Jerry Brown, who previously rejected similar legislation, signed a similar provision into law in October. Beginning in 2018, new buildings owned by the state will be required to include at least one changing station in men’s and women’s bathrooms. The law will extend to such newly constructed or renovated public facilities as theaters, sports arenas, and libraries.

Despite there being an abundance of modern, involved dads, change is slow to come. Within 30 miles of our offices in Midtown Manhattan, fewer than 20 public men’s rooms are listed as having changing tables, according to an interactive map available at DadsWhoChangeDiapers.com.

“I don’t think the burden should just be on women,” Espinal said of changing diapers. “Men should step up and be on diaper duty as well.”

Now, thanks to Espinal and the city council, maybe businesses will recognize that parents are sharing diaper duty and make it a little easier on them. The new legislation would even apply to such places as movie theaters, restaurants, coffee shops, and nightclubs.

What do you think? Do you think this is essential legislation? Or do you side more with Brown, who has said that he’s not willing to legislate access to changing tables? Let us know, and don’t forget to SHARE this update with other dads! 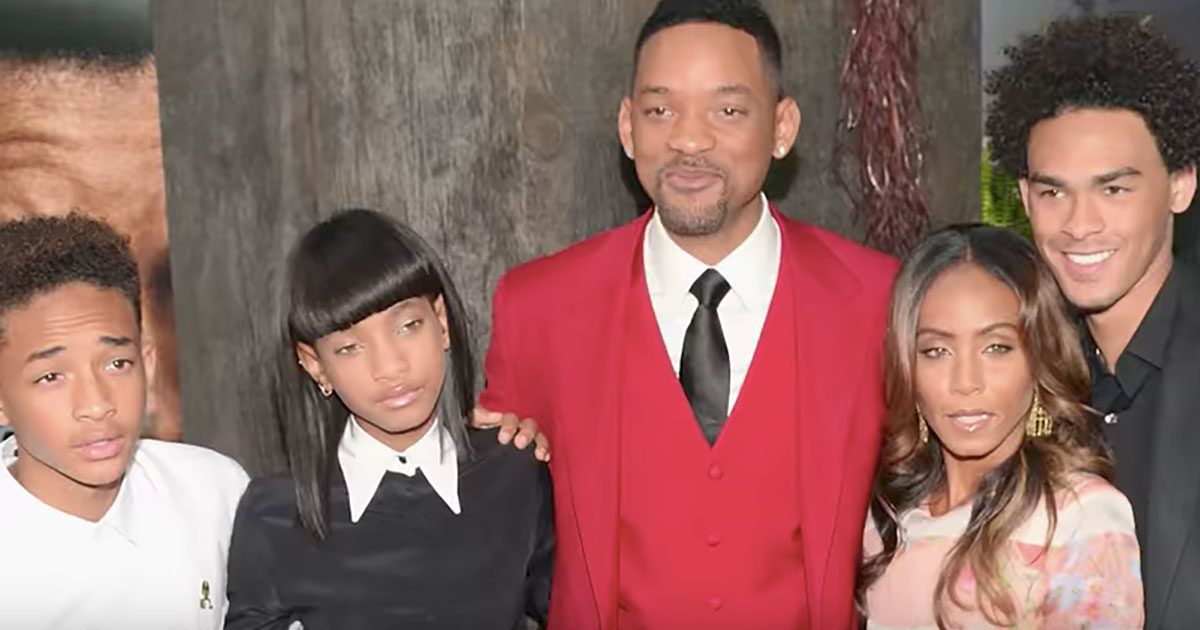 Captivating Photos That Show the True Scale of Things

Salaries of the Highest-Paid News Anchors

All Your Cute and Strange Dog Behavior Questions Answered

Celebrity Marriages That May Surprise You

These Artists Hated the Songs That Got Them Famous