If someone asked you to name your favorite childhood books, chances are that the main characters in them are animals or some other creature, not humans. There’s a reason for that. For years, it’s been believed that children learn better from stories featuring anthropomorphic (a being with human characteristics) characters rather than human ones.

According to the study, the human story significantly increased preschoolers’ altruistic giving, while reading the anthropomorphic story actually decreased it.

The study proposes that stories with human characters can therefore better promote children’s prosocial behaviors, which are actions intended to help others.

Watch the video below for more information, but it may be time to shelve some of your child’s current books and take a trip to your local bookstore.

Do you think the researchers are overthinking things? Or do you think your child’s reading material is a useful tool for socialization, and needs to be treated as such? Let us know! Don’t forget to SHARE this story with other parents! 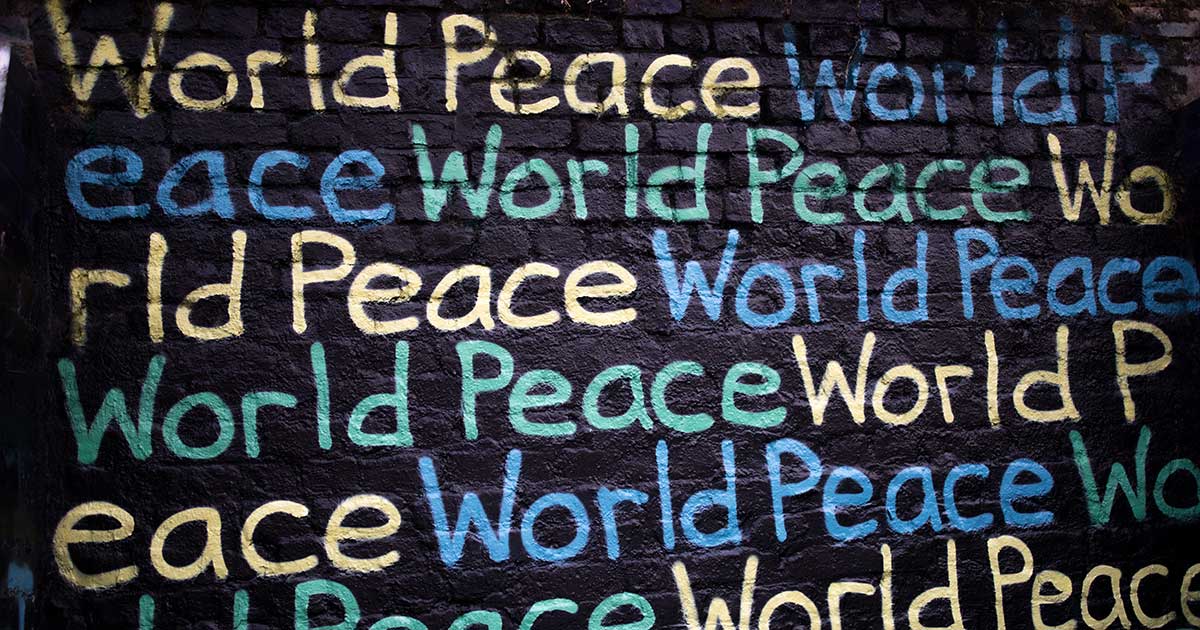 9 Essential Books to Inspire Young Activists
Originally published on Common Sense Media Activism is in the air. Kids are hearing about marches and protests, boycotts, and fundraising campaigns for all kinds of causes, from local to ...
click here to read more
Advertisement - Continue reading below
Share  On Facebook

15 Subtle Signs of Pregnancy You May Not Realize

Elf on the Shelf Ideas That Will Blow Your Kids’ Minds

Ranking the Smartest Countries in the World

The Future Looks Grim According to Nostradamus’s Harrowing Predictions