This little ring bearer easily stole the show at his parents wedding.

Nine-month-old Maxen Pierce had just awakened from a nap right before he was due to walk down the aisle at his parents wedding. His parents, David and Roselee Pierce, had arranged for an adorable remote-control toy car to get him down the aisle, but they never imagined it would put him back to sleep.

The adorable baby boy sported a charcoal vest with a classy newsboy cap as he slept his way down the aisle. The little car even had a sign in the front that read, “Daddy, here comes mommy!”

“I’m standing at the altar so I got the best view of it,” David Pierce told ABC News “It was just hilarious. I mean, he was taking a nap and it was time to ride down the aisle.”

After the delightful ceremony, the 240 guests were treated to a live performance by The Platters’ Monroe Powell, who sang “Only You.”

Regardless of the entertainment, Maxen Pierce was still the star of the ceremony.

“He’s quite the character. He has quite the personality. He’s just hilarious. He’s just a superstar on a daily basis. He was built for fame,” Pierce told ABC News.

Congrats to the newlyweds! Please SHARE this adorable video with all of your friends! 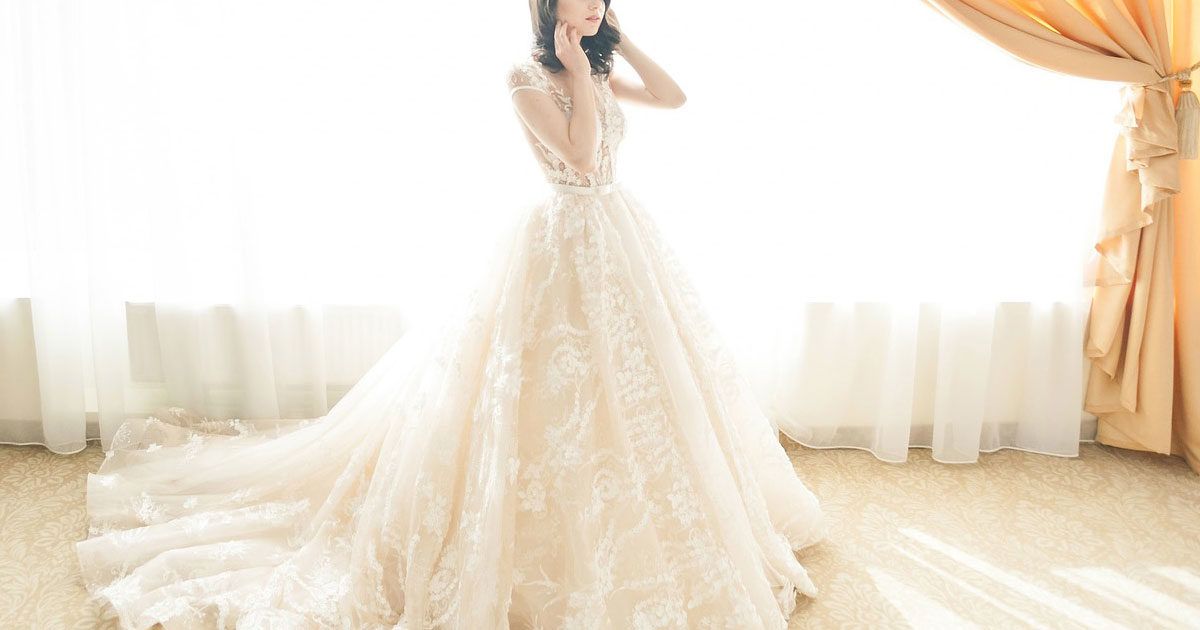 Instead of Vows, Bride Reads Cheating Text Messages Her Husband Sent His Lover
Imagine being deeply in love with a man, getting proposed to, planning out a lavish wedding, and then finding out the night before the wedding that the man you are ...
click here to read more
Advertisement - Continue reading below
Share  On Facebook

These Top Tourist Destinations Will Likely Leave You Disappointed

Familiar Faces From TV Commercials — Who Are They Really?

The Gorgeous Wives of Professional Wrestlers

Wedding Attire From Around the World

Royals Who Were Kicked Out of the Royal Family