Britt Harris was married to her husband for less than year when the unthinkable happened.

During the beginning of August, Britt’s husband, Chris, was tragically killed in Afghanistan while serving in the United States Army. An improvised explosive device hit Chris Harris’ convoy, killing him and his fellow solider, Sergeant Jonathon Hunter.

About a week before Britt Harris’ husband died, she shared some exciting news with him over FaceTime. The 25-year-old told her husband she was expecting their first child. She even decorated a little onesie to show off the good news.

“When I told him, it was the happiest I’d ever seen him,” Britt Harris told ABC News. “He was so excited.”

After Harris’ passing, Britt was left dealing with her own grief. However, she was constantly thinking of the soldiers her husband was serving with in Afghanistan.

“I’m dealing with a lot and grieving, but I got to take off work and go to counseling, [and] they didn’t get to,” Britt Harris told ABC News. “I didn’t want them to be forgotten over there.”

For Chris Harris, his fellow soldiers were like his brothers.

“Chris is an only child. They were his family,” Britt Harris told ABC News. “Everyone that I’ve met, before Chris passed and after, if they’re in the military, they’ve treated me like actual family — or royalty, actually.”

Britt Harris wants her unborn child to have a close relationship with her husband’s fellow soldiers, and decided to let them in on a little secret regarding her pregnancy.

The soldiers responded to Britt’s request in the best way possible. They stood in front of an American flag and recorded the big gender reveal.

“So, my boy Harris, you know we’re going to do it for him,” a soldier said in the video. “We’re going to see what kind of baby he’s going to have. I don’t know if it’s a boy or a girl, a zebra or a unicorn, but we’re going to find out.”

Check out the reveal below.

Once the confetti popped, the soldiers were ecstatic to find out it was going to be a girl.

“I probably watched it 100 times myself,” Britt Harris told ABC News about watching the video. “I was crying, but smiling because their reaction was so wonderful.”

Britt Harris plans to name the baby girl Christian Michelle after her father. 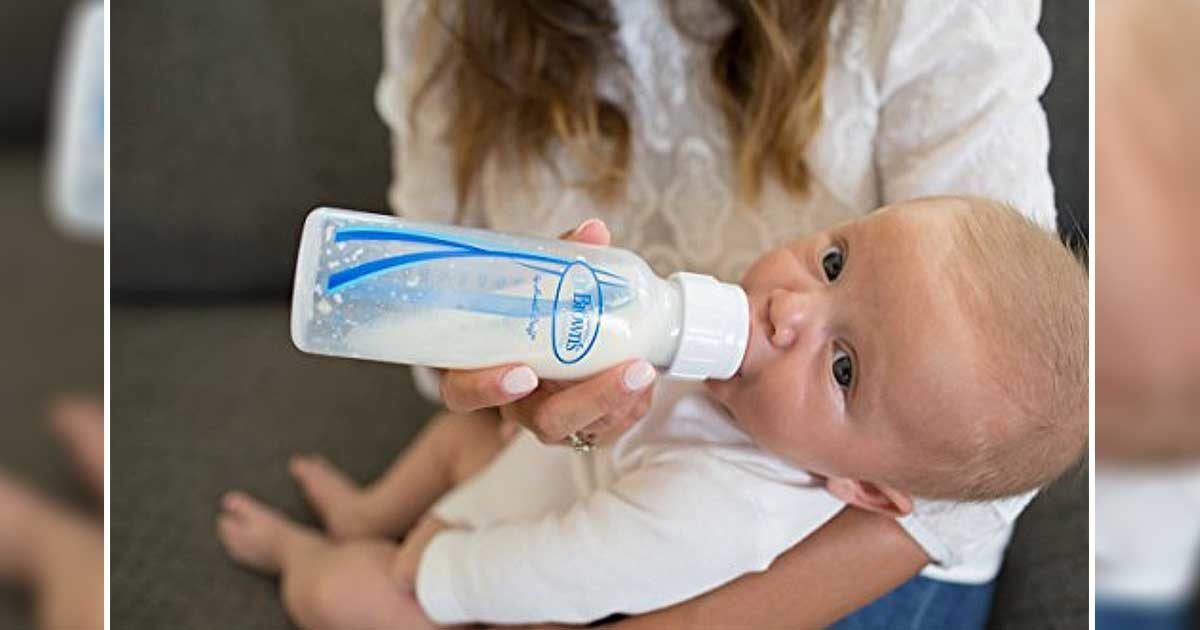 Baby Products Every New Mom Needs ASAP
Over and over you hear about how decades — and even centuries — ago, parents got the job done without all of our modern bells and whistles. Well, that’s nice ...
click here to read more
Advertisement - Continue reading below
Share  On Facebook

These Historical Coincidences Will Leave You Baffled

Who Was the Hollywood ‘It Girl’ the Year You Were Born?

The Worst Colleges In The U.S.