We’ve always known that we are what we eat. But did you know that certain foods stimulate the brain, and can make our children smarter and better sleepers?

It turns out that fish is a great catch for kids.

In a recent study published by the scientific journal Nature, it was reported that children who eat fish once a week or more score higher, on average, on IQ tests than children who never eat fish or do so less than once a week. The study shows a connection between omega-3s — essential fatty acids found in many types of fish, including salmon, sardines, and tuna — and improved intelligence and better sleep.

The study tested more than 500 Chinese children between the ages of 9 and 11, and they were questioned about their fish-eating habits in the previous month. Their answers swam from “never” to “at least once per week.”

The 12-year-old children completed an IQ test that scored their verbal and nonverbal skills. The results for children who said they ate fish weekly scored 4.8 points higher than those who said they “seldom” or “never” ate fish. “Sometimes” eaters of fish scored 3.3 points higher on IQ exams.

Parents of those who ate more fish confirmed that their children had undisturbed sleep. That’s great for you, and them.

The bigger question is how to get our kids to eat more fish, especially if they’re picky.

One turn-off to fish is bones — which can also be potentially dangerous — so filet is the way.

Keep the fish moist by poaching it, and try kid-friendly recipes like Italian tuna ragout. Dump a drained can of Chunk Light tuna into a pot, add your family’s favorite jarred tomato sauce, heat, and spoon over pasta.

You can also make a fish sandwich. Mix a can of wild salmon with mayonnaise or Greek yogurt and brown bag it for their lunch.

If you’re a busy mom or dad or are not into cooking, try pre-prepped baked fish sticks made from whole fish fillets that you can just heat and serve. Every kid loves to dip, so serve fish bites with ketchup, tartar sauce, honey mustard, or ranch.

Get your child hooked on fish now. It can only get them into the halibut of eating it as they get older. 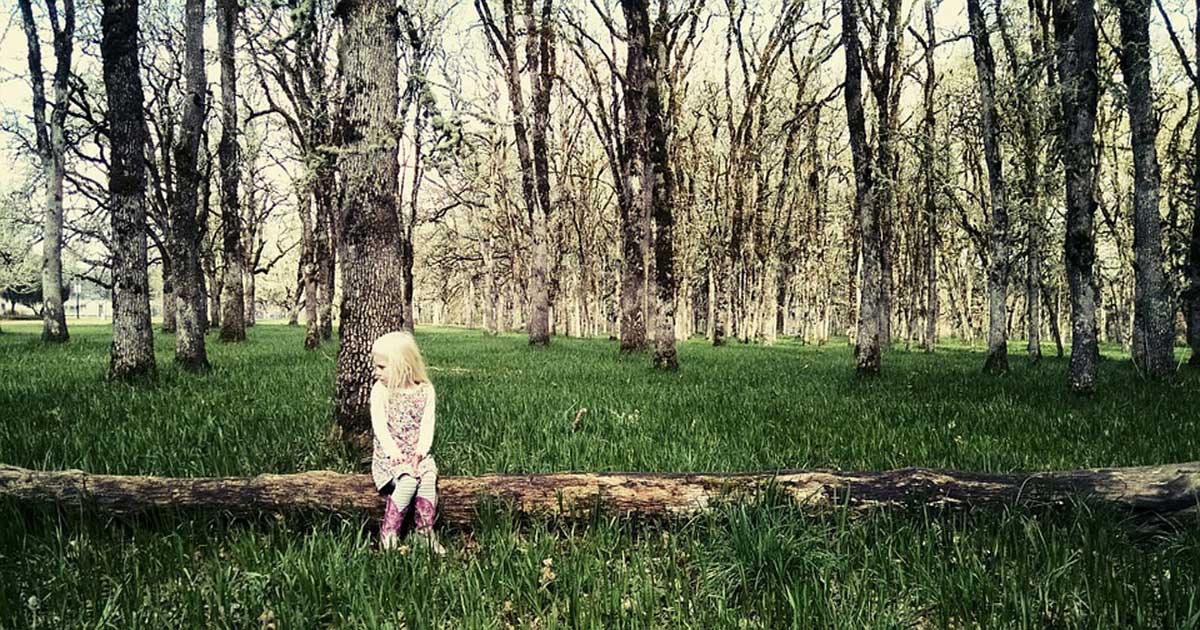 Life Lessons That Parents Can Learn From Their Kids
Generally speaking, the eyes and minds of children have not yet been harshened by reality, meaning they have an appreciation for things that adults take for granted. They certainly need our ...
click here to read more
Advertisement - Continue reading below
Share  On Facebook

Films That Are Considered To Be Flawless

From Crib to Big-Kid Bed: Follow These Tips for a Seamless Transition