Twenty years after her death, rare recordings of Princess Diana allow us to hear the plight of the “People’s Princess” in her own words.

The tapes, recorded by Diana and a confidant at Kensington Palace in 1991, touch on numerous aspects of her life: her marriage with Prince Charles; his affair with Camilla Parker Bowles; the princess’s battle with bulimia; and even her five suicide attempts are all discussed at length.

Transcripts of the tapes would be used by journalist Andrew Morton (with her approval and participation) in his 1992 bestseller Diana: Her True Story. The information on the tapes went on to play a major part in the very public end of the couple’s marriage, which stretched all the way until 1996.

Until this year, the tapes themselves had been rarely heard by the public. However, that changed earlier this month with the release of a new documentary entitled Diana: In Her Own Words. Broadcast earlier this month on NatGeo, the film tells the story of Diana’s life using nothing but archival audio, including the tapes and other interviews.

The film is described as:

“Princess Diana lived her life in front of the cameras. Now, on the 20th anniversary of her untimely death in 1997, revisit her emotional journey from childhood through her rocky marriage to Prince Charles and subsequent emergence as the ‘People’s Princess.’ This touching tribute relies solely on archival footage and recordings to explore her profound impact on the world and on the future of Britain’s monarchy.”

Diana: In Her Own Words can be found on NatGeo and the channel’s website. 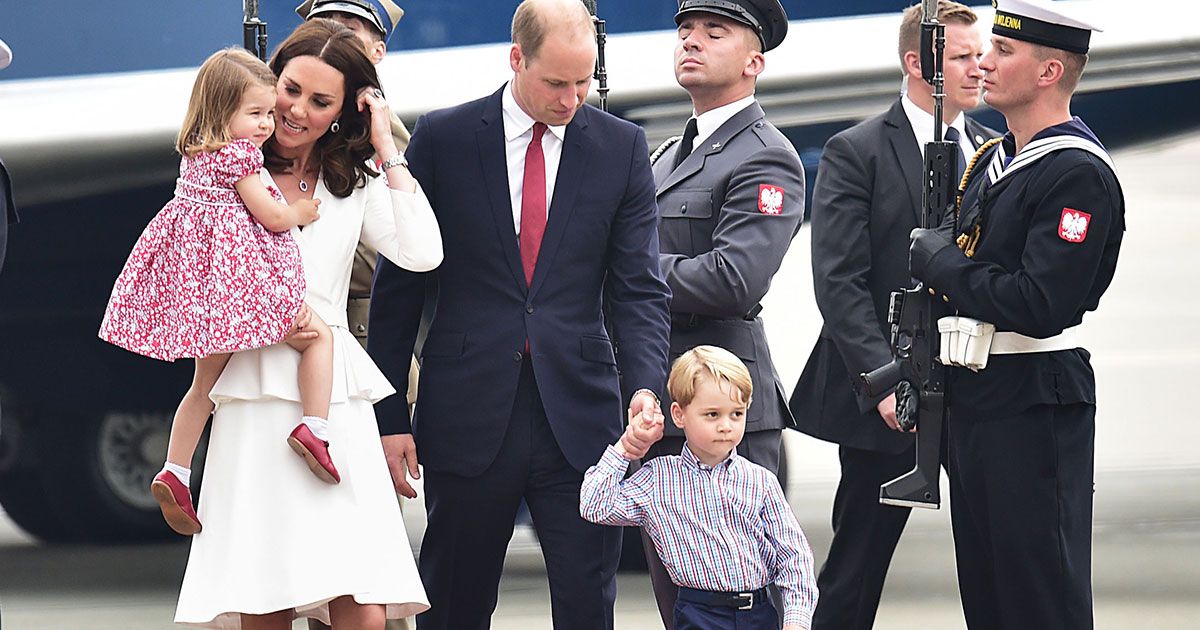 Candid Photos of Prince William That Will Melt Your Heart
Prince William, also known as the Duke of Cambridge, is the textbook example of a class act. He served in the British Armed Forces for years, has proved himself as ...
click here to read more
Advertisement - Continue reading below
Share  On Facebook

Incredible Toys That Every Mom Needs for Her Infant

Baby Products You Wish You Had Way Back When

The Best Baby Products for Parents in 2019