Though it’s been 20 years since the tragic death of Princess Diana, new information continues to trickle out about the car accident that took her life. In a recently published interview with Britain’s The Sun, Xavier Gourmelon, one of the Parisian firefighters who was on the scene, publicly spoke about Diana’s death for the first time.

Gourmelon explained to the paper that he was one of the first on the scene, telling them, “We were very close to there and it took less than three minutes to reach it. My 10-man team was in two trucks and we were first to arrive.” He went on to describe the scene they came upon. “The car was in a mess and we just dealt with it like any road accident. We got straight to work to see who needed help and who was alive.”

According to Gourmelon, he and his colleagues were initially unaware of who they were treating, simply trying to keep everyone alive. He explained the condition the Princess was in when they reached her, saying:

“The woman, who I later found out was Princess Diana, was on the floor in the back. She was moving very slightly and I could see she was alive. I could see she had a slight injury to her right shoulder but, other than that, there was nothing significant. There was no blood on her at all.”

The rescue team began the process of removing Diana from the car. It was during this time, according to Gourmelon, that Diana uttered the final known words she would ever say: “I held her hand and told her to be calm and keep still, I said I was there to help and reassured her. She said, ‘My God, what’s happened?’”

While Diana was pulled from the wreckage with relative ease, she went into cardiac arrest and stopped breathing soon after.

“I massaged her heart and a few seconds later she started breathing again. It was a relief of course because, as a first responder, you want to save lives — and that’s what I thought I had done,” Gourmelon told the publication.

According to Gourmelon, he only learned who he had treated after Diana was loaded into the ambulance. He went on to say that after Diana was taken from the scene, he thought she was stable and would live.

“To be honest I thought she would live. As far as I knew when she was in the ambulance she was alive and I expected her to live. But I found out later she had died in hospital. It was very upsetting,” said Gourmelon.

Following the accident, Gourmelon went on to spend the better part of the next two decades continuing his work in emergency service work before retiring, explaining why it’s taken him this long to speak out publicly.

“This is the first time I have spoken to the media. As a fireman you are part of the French military so you are forbidden to talk. Now I have left the fire service I felt it was okay,” he explained.

Despite not discussing the event for so long – outside of private testimony as part of an inquest into Diana’s death – the night has stuck with him.

“I can still picture the whole scene. It’s something I’ll never forget and that I always think about at this time of year,” he said. 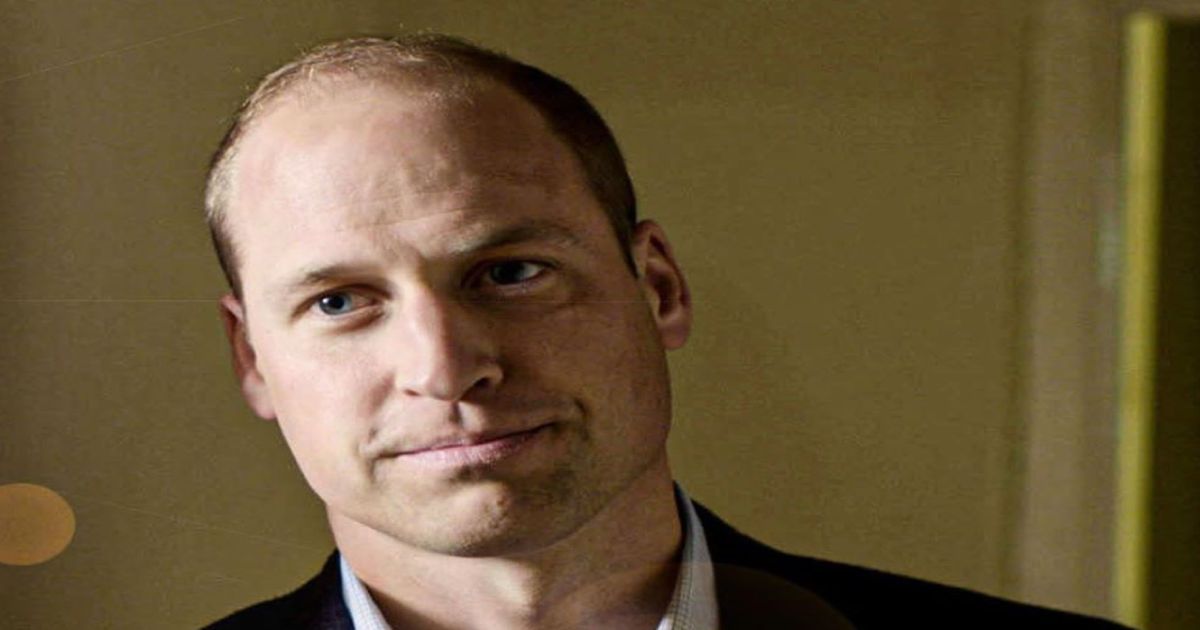 The Astounding Net Worth of British Royalty
It’s no question that the Royal British Family is wealthy. Fancy cars, extravagant jewelry and accessories, and massive castles… it’s clear that this family possesses riches, each with a substantial ...
click here to read more
Advertisement - Continue reading below
Share  On Facebook

This Toddler and Deaf Great Dane Make the Ultimate Duo

Turn Your Phone into a Preschool Learning Tool