The odds of finding a message in a bottle are as vast as the ocean itself. But that didn’t stop one young Canadian girl who took her chances and sent out her message in the hopes of making new friends.

While visiting her grandparents in Newfoundland, in July, 10-year-old Jacquie Chmilar set off several bottles containing messages of friendship. The note read:

Hi, my name is Jacquie Chmilar. I am 10 years old and I live in Fort McMurray, AB (Alberta). I’m visiting my grandparents who live in Musgrove Harbor, NFLD (Newfoundland). If found, call or e-mail please.

As fate would have it, six months later a young boy halfway across the world found her message washed up on the shore of a British beach. Inspired by the BBC TV documentary Blue Planet II, 8-year-old Noah Crooks was on a clean-up mission with his family in Morwenstow, Cornwall, on Jan. 7 to gather plastic in the ocean washed up by Storm Eleanor.

As Crooks was collecting the debris, he instead discovered a glass bottle.

“I was just picking up rubbish when I looked in the bottle and saw the note. I went up and told dad but he didn’t think it was real until he saw it. It was really cool,” Crooks told BBC News.

Crooks’ dad later emailed the address on the note. Chmilar’s reply was swift, uniting the new pen pals from across the ocean. The pair vowed in writing to stay in touch.

“She’s so excited to find new friends. She was also hoping someone would find it, I’m pretty sure they are going to be pen pals for life. She has been doing this with her grandpa for a few years, just hoping she would get a response someday, but never thought it would happen so soon. I myself never thought she would get a response at all.” Suzanne Mouland-Chmilar, Jacquie’s mother told Metro News.

In fact, it seems that Chmilar hit the jackpot, as a 9-year-old girl from Widemouth, Cornwall, found one of her bottles within the same week. Perhaps one day these pen pals will cross the ocean that divides them to meet in person.

Have you ever had a pen pal? Would you encourage your child to have one? Let us know, and please SHARE this inspiring story! 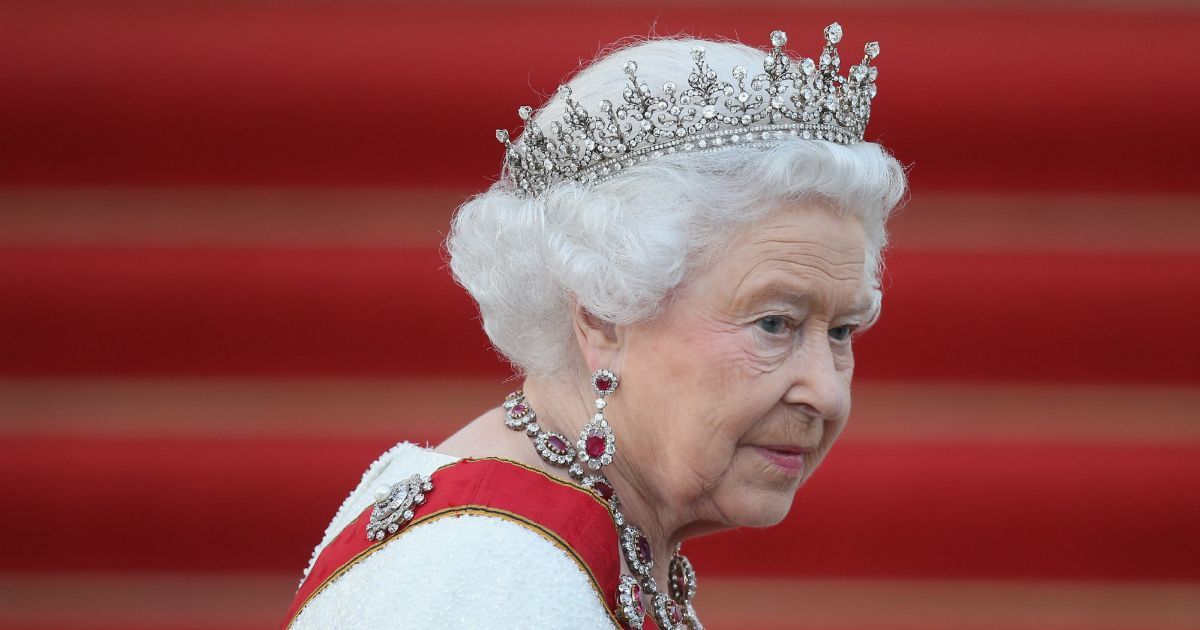 What Will Change When Queen Elizabeth Dies? Here’s Everything You Need to Know
Queen Elizabeth II has ruled what remains of the British Empire since 1952. At age 92, she is the longest-reigning monarch in British history, but unfortunately the end of her ...
click here to read more
Advertisement - Continue reading below
Share  On Facebook

The Best Items You Should Actually Buy at the Dollar Store

These People Must Be Experts in Revenge

The TLC Scandals That Deserve Their Own Show

These Are The Wives Of The World’s Richest Men