On Monday, it was announced that Prince William, second in line to the British throne, and his wife Duchess Kate Middleton are expecting their third child.

The palace also confirmed that Middelton was suffering from Hyperemesis Gravidarum – a condition “characterized by severe nausea, vomiting, weight loss, and electrolyte disturbance,” and would be adjusting her schedule of engagements accordingly. Middleton was also afflicted during her pregnancies with the couple’s two other children; Prince George (born 2012) and Princess Charlotte (born 2015).

The child will be the first royal progeny affected by a 2015 change to British laws of succession. Previously males were given preference to females in the line of succession to the throne, meaning that if the third child is a boy, he would have leapfrogged Princess Charlotte and become fourth in line to the throne. However, thanks to the change, the child will be fifth in line to the throne behind its grandfather Prince Charles, followed by Prince William, Prince George, and Princess Charlotte, regardless of gender.

The birth will move Prince William’s brother Prince Harry down to sixth in line for the throne. 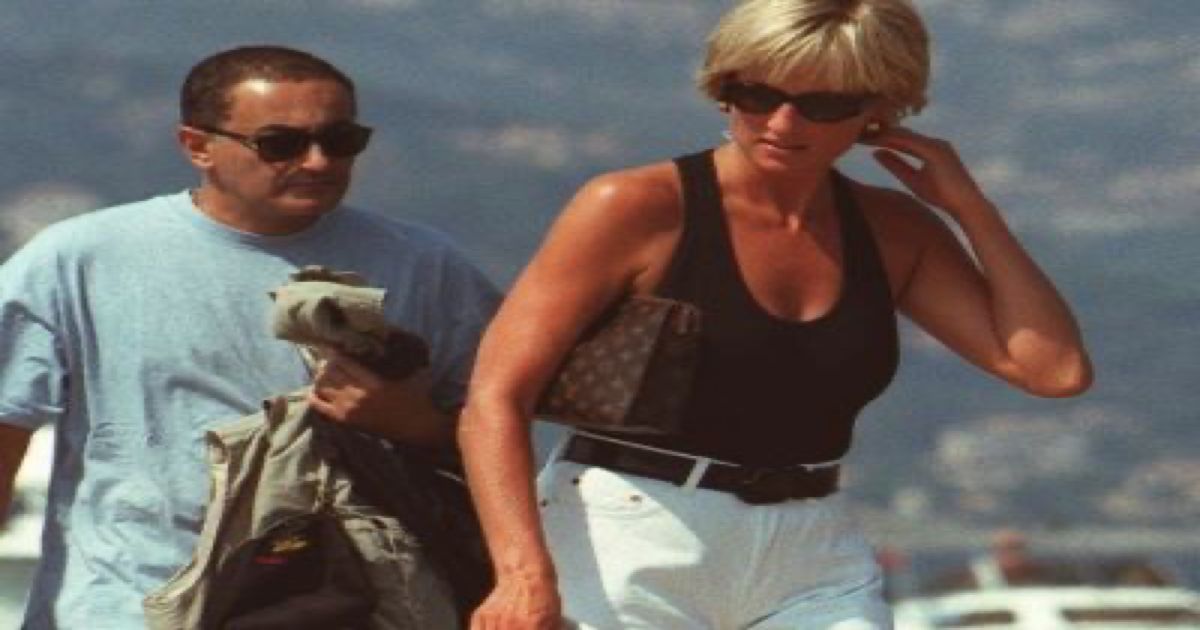 Murder Mysteries Associated With Britain’s Celebrity Royalty
The British royal family is considered to be one of the most famous, well-liked groups of high society in the world. Everyone admires their poise, their elegance, and the way ...
click here to read more
Advertisement - Continue reading below
Share  On Facebook

Celebrity Secrets Revealed by Their Personal Staff and Entourage

The Secret History of the Hells Angels

Every American Retailer Facing Bankruptcy Thanks To The Pandemic

Airplane Hacks To Make Traveling Easier Than Ever