When it comes to pregnancy, there’s no shortage of rumors and myths floating around. From what to eat — and how much — to what to drink, not only are there a lot of rules, but there’s a lot of misinformation, too.

One suggestion that typically isn’t disputed centers on alcohol consumption. Namely, should expectant mothers drink while pregnant? And if yes, how much can they drink, and how often?

Doctors are split on the matter, with some advising against any consumption and others believing that occasional, light drinking is unlikely to harm your baby.

Thanks for clearing that up, docs. (Hardly.)

Well, what about when you’re trying to conceive? Is it OK to drink then? Will it help or harm your chances? According to a new study — entitled “Does alcohol intake impact ovarian reserve?” — from researchers at Washington University in St. Louis, there is a positive correlation between red wine intake and antral follicle count, or AFC.

Umm, what? Basically, women who consumed one glass of red wine per week had better fertility rates than those who didn’t.

The scientists surveyed 135 women between the ages of 18-44 who had regular menstrual cycles. The study excluded pregnant women and women with a history of infertility, ovarian surgery, or major chronic illness.

Participating women kept a diary of the number of servings consumed per month of beer, red wine, white wine, and liquor; however, there was no positive correlation between AFC and the other alcoholic beverages. The researchers concluded that consuming less than 5 servings of red wine per month was positively associated with AFC.

What do you think? Is this good news? Will the study influence your behavior at all? Let us know in the comments, and SHARE this news with anyone you know who’s trying to conceive. 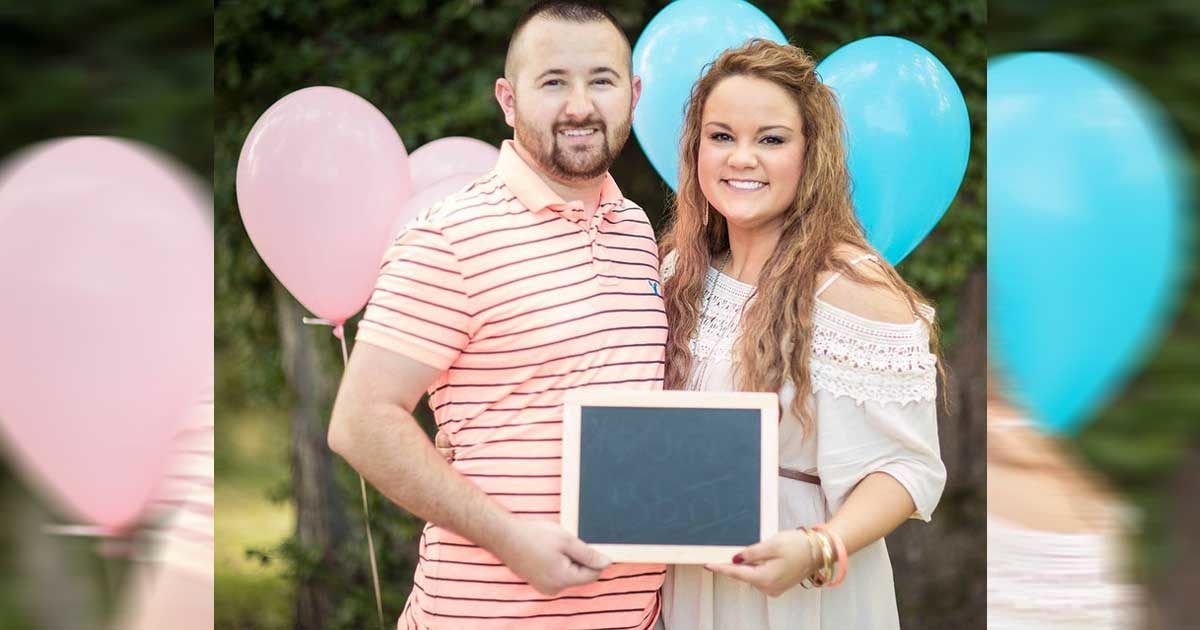 What Parents Absolutely Need to Know About Fertility (Some Things May Surprise You!)
Whether you’re trying again or you just anticipate having kids one day, it’s essential to be aware of these facts on fertility. It might make your experience a whole lot ...
click here to read more
Advertisement - Continue reading below
Share  On Facebook

These Tourists Took Ridiculously Awful Photos While on Vacation

Ways To Inspire Your Child’s Creativity

Does Mom or Dad Give a Child That Trait? Take Our Genetics Quiz!

The Aluminum Foil Trick Everyone Should Know About

Never-Before-Seen Pictures From Woodstock That Capture the Historic Festival

These Awkward Magazine Covers Will Make You Cringe