For parents of kids growing up in the digital age, there are perhaps few problems more frustrating than their child not answering texts or phone calls. However, one dad, Nick Herbert, may have solved that problem forever.

Herbert became increasingly fed up with his son Ben not answering his texts in a timely fashion and desperately searched for a solution. He explained to Good Housekeeping, “My son has an iPhone, but I still can’t get hold of him very easily as it’s always on silent because he is planning games or has been at school and forgotten to turn the sound back on. There didn’t seem to be a solution out there that allowed me to send a message to him, that would override the silent function, appear over whatever he was doing and tell me when he had seen it.”

After being unable to find an app to his liking, Herbert designed one himself: the ReplyASAP Messaging App. According to the app’s website, ReplyASAP sends a message that will supersede and freeze any other apps and modes in use on the device at that time. The site declares, “The message will appear on their phone over whatever they are doing, and make a noise until they interact with it, even if the phone is on silent.”

According to Herbert, reaction to the app has been quite positive. He writes on his site that many of his adult friends wish to use the app for various reasons. “Their suggestions ranged from changing your order when your friend is getting the drinks in at the bar, to finding your phone when you’ve misplaced it at home, to work situations when you need to get hold of work colleagues quickly,” Herbert writes.

Even Ben is a fan of the app according to Herbert, who told Good Housekeeping, “It gives him the freedom to keep his phone on silent, but with the knowledge that I can get a message to him if necessary. He knows when to use it and when I send him a message on it, it will be important.”

Currently, the app is only available on the Android Play Store; however, an iOS version for iPhone is in the works. 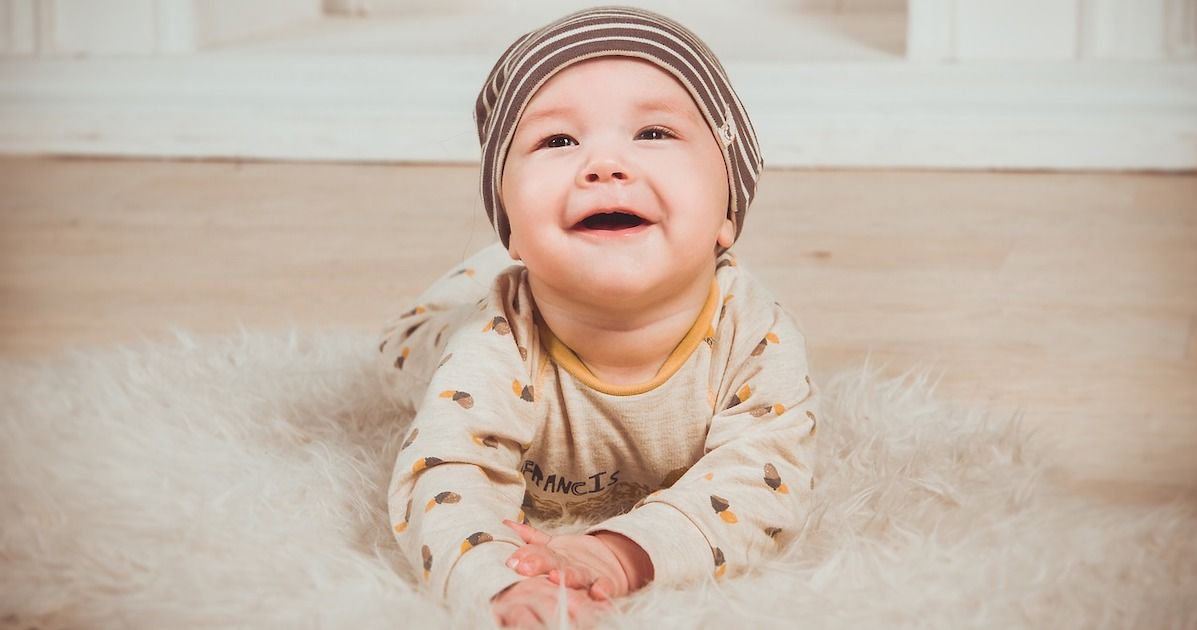 Parenting Quiz: Which of These Baby 'Myths' Are True?
Becoming a parent can be one of the most overwhelming experiences in someone’s life, and baby myths don’t help. Moms and dads of newborns are inundated with advice from all corners. ...
click here to read more
Advertisement - Continue reading below
Share  On Facebook

Undeserving Hall of Fame Athletes: These Players Barely Made It

All the Celebrities We’ve Lost in 2022

Where Are the Stars of the ‘Harry Potter’ Films Today?

Ways To Inspire Your Child’s Creativity

Products Every New Mom Needs to Make It Through the Day

Where Are The Women From ‘Two and a Half Men’ Today?