One would imagine that Queen Elizabeth II has a very demanding calendar for personal appearances and assorted engagements. All must be rehearsed in advance, especially under the scrutinizing eye of television cameras.

With all the many duties and responsibilities that Her Majesty must abide by, showing up for rehearsal is not one of them. In fact, earlier this year her personal appearances were few and far between due to health concerns.

That is why a stand-in is a necessity for the Queen.

Meet Ella Slack, from Ramsey, Isle of Man, who has stood in for the Queen for more than 30 years. Slack stands in for the monarch at rehearsals for big engagements, from opening a hospital wing to attending the yearly State Opening of Parliament.

“People say I look a bit like the Queen. People call me Your Majesty. They come up to me and they curtsy. It’s almost like living two lives,” Slack told Great Big Story.

Their residences are worlds apart. Slack, ironically, lives at Royal Court on Queens Promenade while the Queen resides at Buckingham Palace in London.

While Slack drives herself around in a Ford, the Queen is chauffeured by a limousine or horse-drawn carriage.

The royal double, who has played the Queen over 50 times, insists that she is not an Elizabeth look-alike. They do have a similar stature, although the Queen is a bit taller. While Slack stands in at 5’0″, she claims Queen Elizabeth II is 5’2” (although several reports have her as tall as 5’4”).

It all began when Slack, who worked for the BBC, was approached by a producer doing a piece on the Queen’s visit to The Cenotaph, a war memorial on Whitehall in London.

“The Queen had sent a message to say when she stood at the Cenotaph, the sun was in her eyes, and so could we do anything about it? Well, I said to him, would you like me to come and stand in the traditional position for you? Because all the stage managers were six-foot men. And then that led on to other things. I went in her royal carriage and rode on the boat up to the Tower of London. And then there will be the State Opening of Parliament,” she told Great Big Story.

Slack may be a stand-in for the Queen, but she’s never been allowed to sit in for Her Majesty. The strict rules of royalty have her hovering over the throne in the House of Lords.

However, she does get to try her hand at the ceremonial wave now and again.

Slack has never accepted a pound for payment for her doubling services, describing it as a “pleasure and an honor.”

“The events that I’ve been helping with are events that are transmitted worldwide, and millions of people are going to watch. If I look afterwards and watch the programs going out, I’ll see her there and think, ‘I did it for you,'” Slack said. 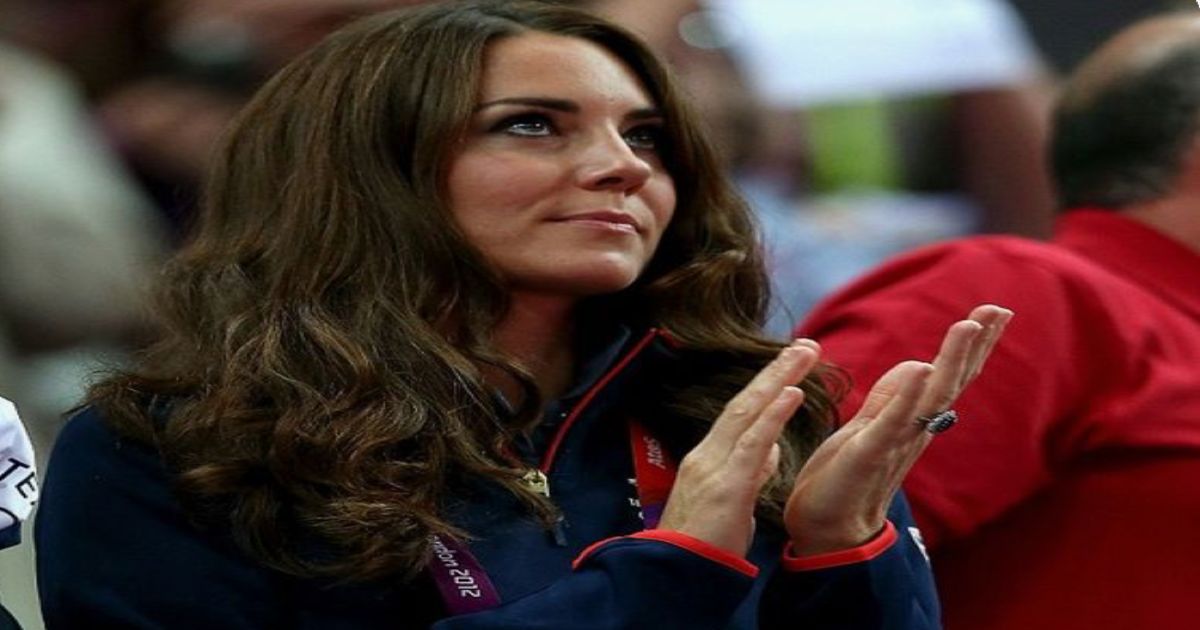 Admiring the Duchess of Cambridge, Kate Middleton
A commoner and a prince fall in love — we’ve all read at least one fairy tale close to this fantasy. But for Kate Middleton, this story became true. Catherine ...
click here to read more
Advertisement - Continue reading below
Share  On Facebook

These Celebs Were in Sororities in College

These Songs were Banned from the Radio for the Weirdest Reasons

The Highest Paid Actors For A Single Role

Stars of the 80s: Where Are They Now?

Celebrities You Had No Idea Were Related