Unless you’ve been living in a cave off the grid somewhere, you’ve probably heard that tennis superstar Serena Williams gave birth to a baby girl a few weeks ago.

You probably also heard that, breaking from modern tradition, Williams and her fiancé, Reddit co-founder Alexis Ohanian, decided to name that absolutely adorable baby girl after her father.

Aside from her social media debut last week — I dare you to show us something more darling than that video! Go ahead and try. We’ll wait. — little Alexis has been mostly under wraps. While we haven’t seen too much of her, the internet is all aflutter over her name.

Meet Alexis Olympia Ohanian Jr. You have to check out link in bio for her amazing journey. Also check out my IG stories ??❤️❤️

The reviews are mixed. Some are in favor of the unisex name, but others are accusing fathers —potentially upset that they didn’t have sons — of trying to steal some thunder

Despite the surprise, Williams and Ohanian aren’t the first parents to lend the “junior” moniker to their daughter’s name. They aren’t even the first celebrity couple to do so.

There are also daughters who, although they lack the “junior” suffix, are totally named after their fathers: Examples include Mike Tyson’s daughter, Mikey, and Michael Jackson’s daughter, Paris-Michael.

Sometimes parents don’t pass their actual name down, but they stick to a similar trend when it comes time to name their itty-bitty baby.

Particularly notable is ever-adorable blond princess James Reynolds, the toddler daughter of Black Lively and Ryan Reynolds. With a traditionally male name herself, it’s no surprise that Lively went this route. The couple’s second daughter, however, does have a more gendered name — Ines.

With gender neutrality becoming increasingly important and normalized, we may start to see more parents following in Williams’ and Ohanian’s footsteps and opting for more unisex names. And we can’t wait!

Please SHARE with anyone thinking about what to name their baby! 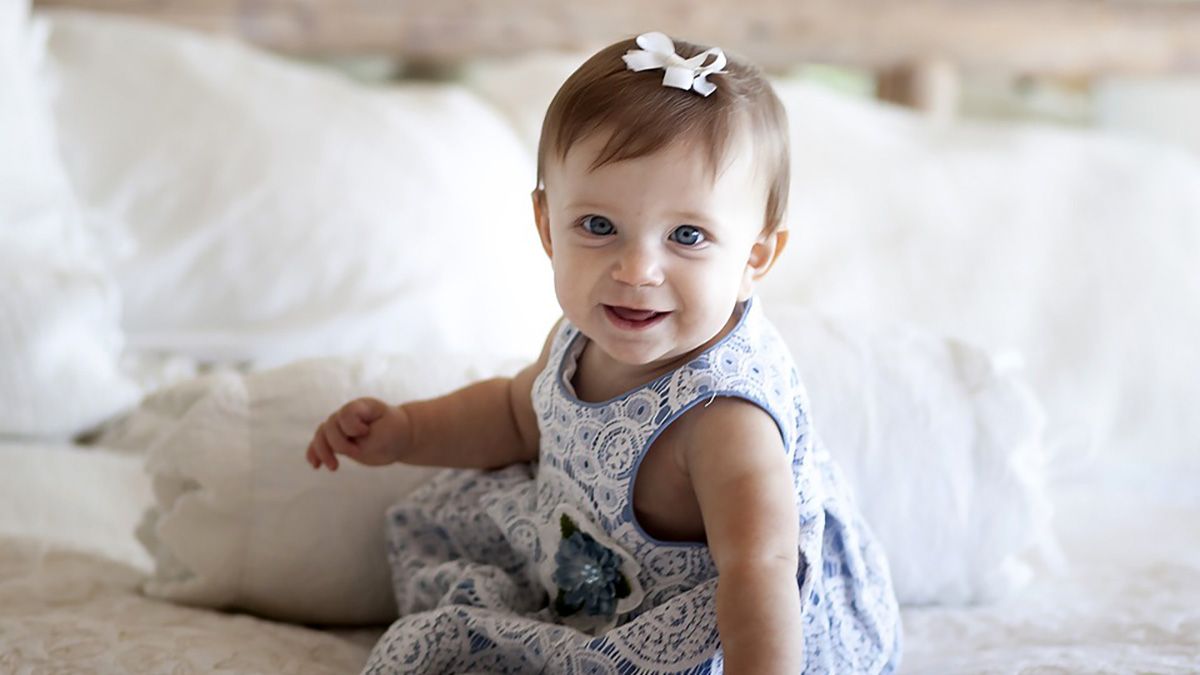 Unique Baby Names That Nobody Uses Anymore
We’re living in the time of extraordinary baby names. With celebrities naming their children North, Blue Ivy, and Brooklyn, it seems that in this day and age, unique names are ...
click here to read more
Advertisement - Continue reading below
Share  On Facebook

Professional Athletes That Lost It All And Went Broke

These Celebrity Lookalikes Will Have You Seeing Double

The Most Common Scams To Be On The Lookout For

All The Celebrities We’ve Lost In 2021

Dolly Parton: The Life and Legacy of Country’s Biggest Star

Hilarious Car Fails by Girls That Broke the Internet