While there have been numerous varying accounts of the life and death of Princess Diana, one consistent element of each is the loves she had for her children, Princes William and Harry. Both during her marriage to their father Prince Charles and after their divorce, Diana was devoted to her children, which explains why a joke Charles made after Harry’s birth stuck with her seemingly for the rest of her life.

After Prince William was born in 1982, just a year into her and Charles’s marriage, pressure began mounting on Diana and Charles to produce a “spare to the heir” (a next in line to the throne after William). The couple conceived again in 1983, however the pregnancy sadly ended in a miscarriage.

Diana became pregnant again in 1984, and Charles helped her through the tough pregnancy. In fact, the princess would later describe the pregnancy as “the closest we’ve ever, ever been and ever will be.” However, she told biographer Andrew Morton that things changed once Harry was born.

Charles later said the comment was simply a joke. However, he reportedly also told Diana’s mother, “We were so disappointed — We thought it would be a girl,” at the baby’s Christening.

Joke or no joke, Diana believed that the birth had a longterm affect on the marriage.

“Then, suddenly, as Harry was born, it just went bang, our marriage. The whole thing went down the drain,” she would later say.

Diana also admitted that she emotionally closed herself off to Charles, while he restarted his affair with Camilla Parker Bowles. 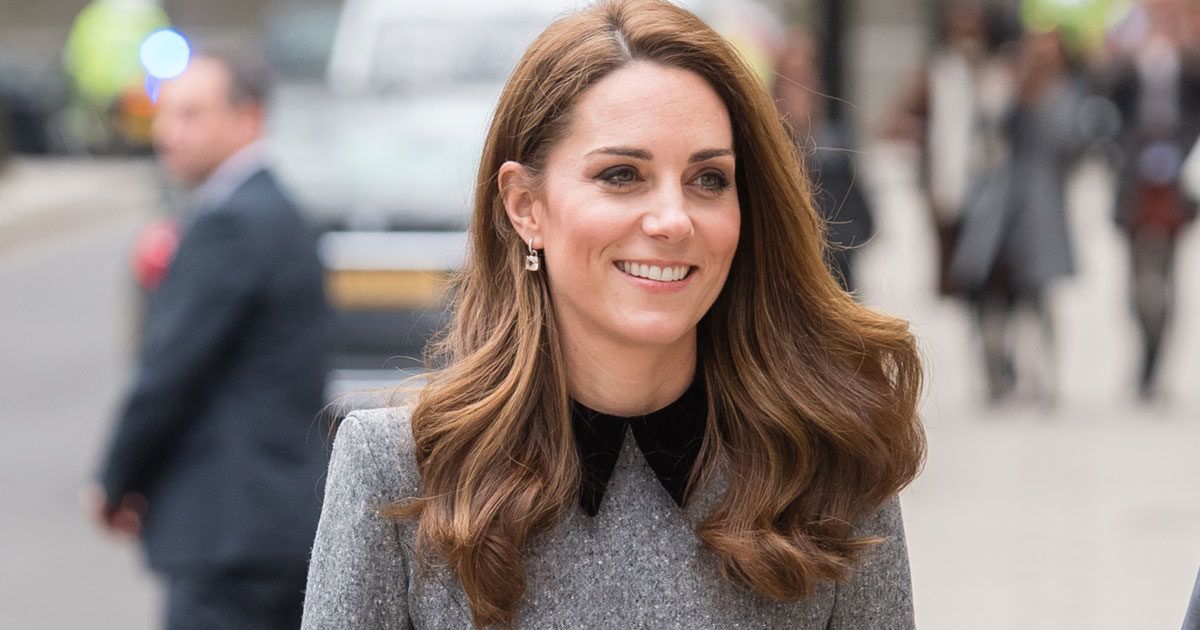 The World's Most Beautiful Modern Royals
Royalty has long fascinated many people, with many enamored by the beauty and legacy of the women of the world’s ancient royal families. However, royalty is not only a thing ...
click here to read more
Advertisement - Continue reading below
Share  On Facebook

These Celebs Were in Sororities in College

Photos: The Most Beautiful, Bizarre Things Frozen in Ice

20 Junk Things You Didn’t Know Could Sell On eBay

Smart Home Gadgets That Will Change Your Life

The Funniest, Most Clever Fan Signs at Sporting Events

Everyday Habits that are Actually Dangerous

These Celebs Have How Many Kids?