Cut the Cord: Why Delayed Cord Clamping May Save Your Baby’s Life

Before “Cut the cord” meant canceling your cable subscription and embracing streaming services, the saying referred to a different type of cord — the umbilical cord. For many, cutting the umbilical cord is a treasured part of the birthing experience, often serving as a way to involve the father or partner.

Typically the cord is clamped and cut right away, but new research suggests that perhaps a bit of waiting is in order.

According to two studies set for publication in the American Journal of Obstetrics and Gynecology, preterm babies could be saved by waiting 60 seconds before clamping the umbilical cord after birth, versus clamping it immediately. The study “found clear evidence that delayed clamping reduced hospital mortality by a third, and is safe for mothers and pre-term infants,” according to a release on EurekAlert!

The World Health Organization estimates that 15 million babies are born preterm every year; that’s more than 1-in-10 babies. And more than 1 million of those infants die due to complications related to their preterm birth. In fact, preterm birth was the No. 2 cause of infant mortality in the United States, according to the National Institutes of Health.

It’s not just preterm babies who could benefit, though.

A group opinion from the American College of Obstetricians and Gynecologists’ Committee on Obstetric Practice revealed that delayed cord clamping is beneficial for term babies, too.

According to the committee, “[D]elayed clamping in term babies increases hemoglobin levels at birth, and improves iron stores in the first several months of life, which may have a favorable effect on developmental outcomes.”

However, there is a caveat: There may be an increase in jaundice requiring phototherapy treatment.

Just as with any other medical procedure, you have to personally weigh the pros and cons. While the evidence may seem pretty clear, it’s always best to discuss your options with your doctor.

Have you heard about delayed cord clamping before? Don’t forget to SHARE this article with other moms to be. 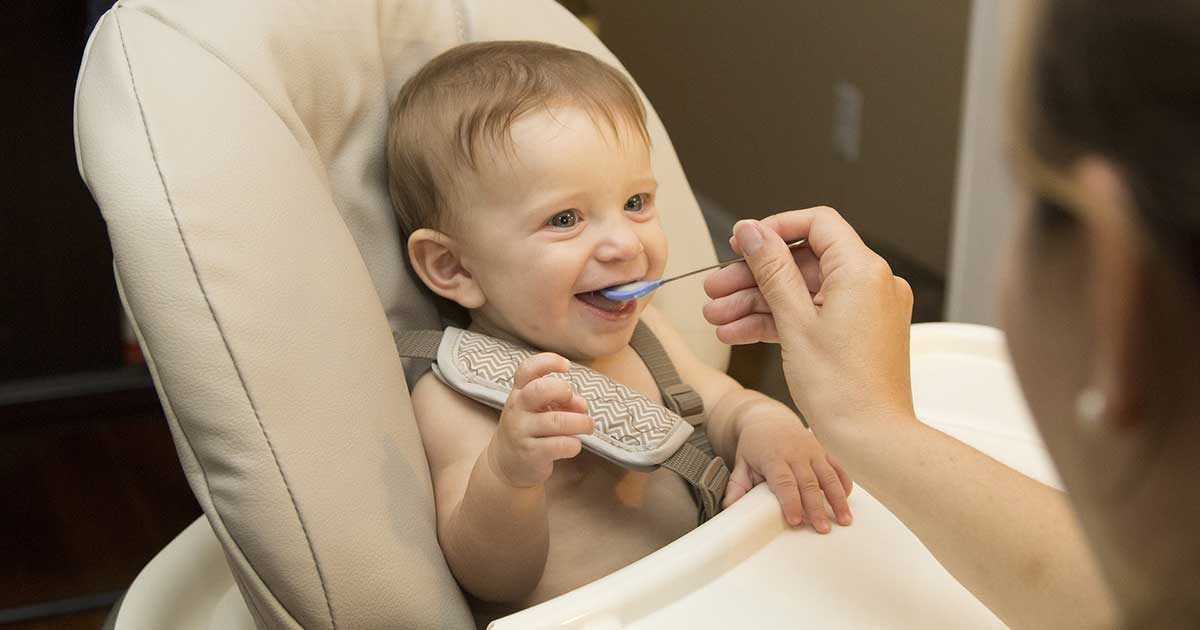 The Best Superfoods for Your Baby
You want your baby to grow into the strongest, healthiest person they could possibly be. This process begins early on, so knowing what to feed your child to help them ...
click here to read more
Advertisement - Continue reading below
Share  On Facebook

Famous Heirs and Heiresses Who Inherited a Fortune

‘The Six Million Dollar Man’ Cast: Where Are They Now?

The Private Celeb Couples Who Are Rarely Seen Together

Overrated Places That Aren’t Worth Visiting

What’s Causing the Rise in Autism in America?