Life is a completely different experience for a mother today compared with that of ’50s moms. It can be hard to wrap your head around such a different way of life, but YouTubers Emily Norris and Brittany Paradis gave it a try — one day, total 1950s rules. No phones, no dishwashers, no help from the husband; if they didn’t have it back then, these moms didn’t use it that day. They obviously had to make a few sacrifices that made their days a bit more difficult, but they were both surprised by how much they enjoyed some of the changes they made.

That’s not to say that either woman wishes she were back in the ’50s. There were plenty of things they disliked about the experience.

Both women were quite annoyed with the ’50s perspective that the housewife was there to be obedient and make things nice for her husband, to let him do all the talking, and only take interest in him and their children.

This attitude also played into a lot of the stress of both women for the day, as they had a long list of daily chores to do before their husbands got home. They were both used to having their husbands help out with the kids and the chores, but for a man to do this in the ’50s was unheard of.

However, bothersome as that was, they did both note how nice it was to get all dressed up and to make a real affair out of dinner. Brittany said the imperative that she greet her husband “gaily” was nice because it made them slow down and make a connection when he got home.

“Sometimes he comes home and I just chuck a baby at him,” she laughed.

They also both liked being a little more unplugged. While Brittany missed being able to put her Harper in front of the TV as a distraction (and Emily ended up cheating by doing just that with her Jackson), they enjoyed the break from social media, and Emily loved seeing her kids playing outside and not looking at their iPads at all.

Brittany even said she liked some of the daily chores. She enjoyed cleaning little things up as she went along, knowing it wouldn’t be a big task later. She also loved that they would have things like freshly arranged flowers every week, just to freshen up their home.

In the end, Emily and Brittany both said they wanted to incorporate more of the ’50s moms attitude into their daily lives. They would never want to give up their work and being passionate about other things, so it would be impossible to do everything as intensely as it was in the past. Still, they both found that they enjoyed putting in the extra effort to their household lives.

Do you think you could live as a ’50s mom for a day? Let us know, and then SHARE and tag a friend who’d love to try it out! 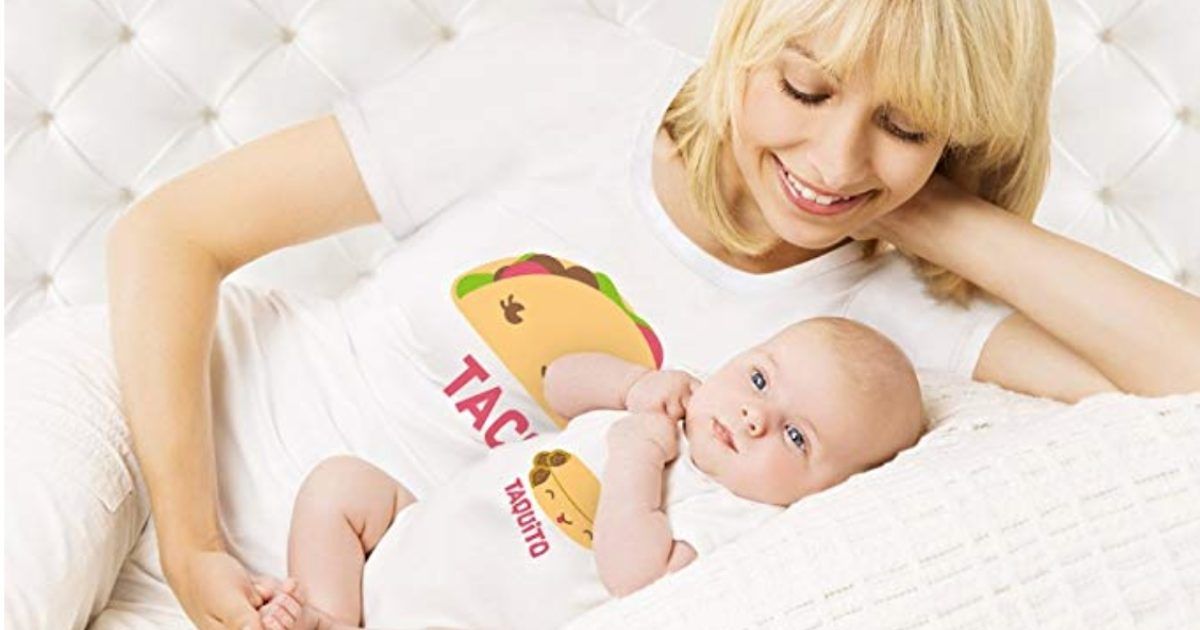 Too Cute! We Found the Best Matching Parenting T-Shirts on Amazon
Is there anything cuter than matching with your baby?! You might think yes, but consider this — coordinated parenting T-shirts. It’s like having best friend necklaces that say “best” and ...
click here to read more
Advertisement - Continue reading below
Share  On Facebook

These Second-Generation Athletes Prove That Talent Runs in the Family

These Top Tourist Destinations Will Likely Leave You Disappointed

Celebrities Who Have Surprising College Degrees

The Surprising Props Actors Have Swiped From Movie Sets