The Swim Trunks Danger Every Parent Needs to Know

Mother Laura Collins spoke out about the dangers of mesh-netting in boy’s swim trunks after her son went through a horrifying ordeal while on a vacation.

In September 2015, the young mom and her 5-year-old son were vacationing in Lanzarote, one of the Canary Islands off the coast of Spain. After a swim in the pool, Collins and her son went back to their room to change out of his swim trunks. However, when she attempted to remove them, things took a terrifying turn.

She told The Mirror that her son “…let out the most gut-wrenching scream I’ve ever heard; it’s a sound no mother should ever hear.”

Collins quickly realized that the mesh portion of her son’s swimsuit had wrapped itself tightly around his penis.

“The netting had became caught around the end of his willy and it was strangulating it,” she said. “There were two little bubbles either side, like skin, like it was going to burst.”

She rushed the boy to the hotel’s front desk, but no one was able to remove the trunks. Eventually, they went to a local hospital, where doctors were only able to remove the swimsuit after giving the 5-year-old a local anesthetic to numb the intense pain. Doctors then held the boy at the hospital for several hours over fears that the swimsuit had damaged his urinary tract. However, after he was able to use the bathroom normally, the mother and son were allowed to leave.

According to Laura Collins, her son’s case wasn’t an isolated incident. She claims that emergency personal who treated the 5-year-old told her that another boy with a similar affliction had come in only weeks before. According to TrimesterTalk.com, there have been hundreds of reported cases all over the world:

“Although the overall percentage of occurrences is relatively low, minor to severe pain and bleeding has been caused by swim trunk mesh in hundreds of cases. There are some indications that boys living in the USA may be more prone to incidents occurring, as the mesh has larger holes and comes in much closer contact with the genitals than some types of swim trunks in other countries.”

At the time of the incident, Tesco — the chain who sold the swimsuit — released a statement that read in part, “We were extremely sorry to hear of the experience Mrs Collins’ son had. Whilst we will be conducting an investigation with the manufacturer we would like to assure our customers that all our swimshorts (sic) meet the industry standards required for the mesh lining.”

According to Laura Collins, her son recovered rather quickly form the ordeal. However, both mother and son were committed to making sure that no one else went through what they did.

“He talks about how he nearly lost his willy on holiday and goes on about the naughty netting. He’s been warning all his friends as he doesn’t want the same thing to happen to them. I never imagined something like this could happen but I want all parents to make sure they remove the netting from swimming shorts.” 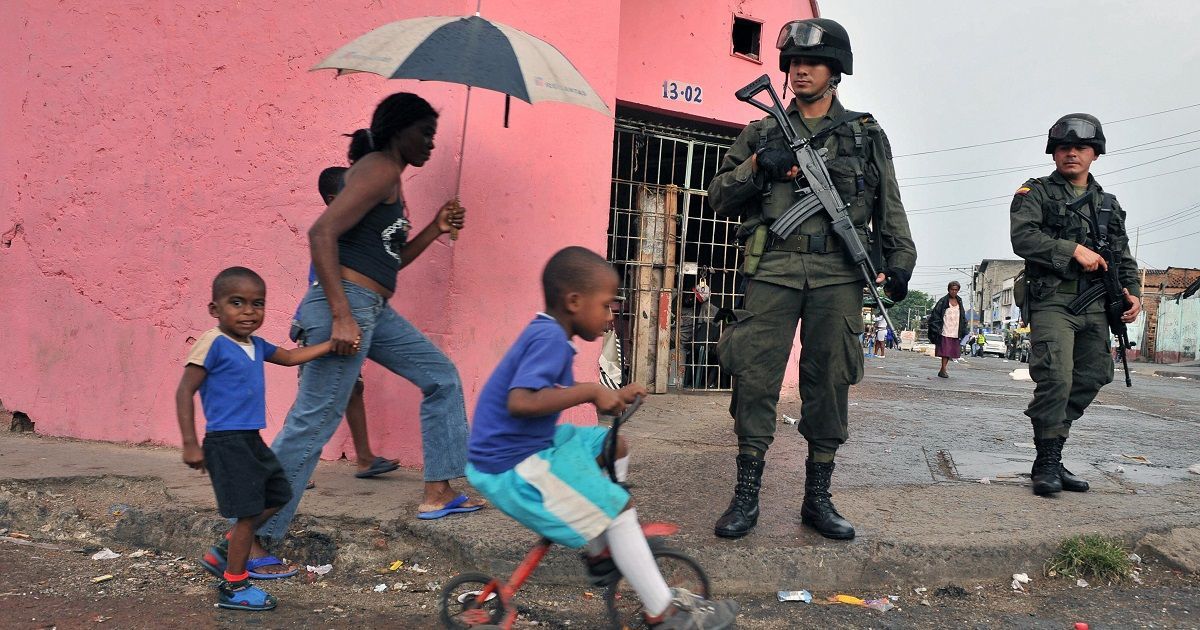 The Most Dangerous Places in the World — Travel at Your Own Risk!
Some of life’s most rewarding and fulfilling experiences are gained from travel. Between interacting with new cultures and seeing some of the Earth’s greatest natural wonders, traveling is a privilege. However, ...
click here to read more
Advertisement - Continue reading below
Share  On Facebook

The Greatest Western Films of All-Time, and What Made Them so Revolutionary

The Most and Least-Deserving Heisman Trophy Winners in NFL History

Musicians Who Lost Their Lives Before Turning 30

Never Refrigerate These Foods Unless You Love Wasting Money

Celebrities Who Went Broke After Making a Fortune