When Brittney Johnson posted on social media about her ex’s girlfriend helping to raise Johnson’s daughter, she never expected the co-parenting post to go viral.

Johnson, a Columbia, Missouri resident, asked in a July 12 Facebook post about her ex’s girlfriend helping to raise 4-year-old Payton, “To all the mothers out there who throw a fit when another woman treats your child as her own: Why isn’t that exactly what you want?”

Johnson was questioning why moms who had separated from their significant other could be jealous of another woman helping to raise a child, especially when that woman was the perfect representation of the ideal role model the mother would want their daughter to be around.

“I prayed one night for the type of woman my daughter’s father would be with, knowing that she would be raised in two homes,” Brittney Johnson wrote in the viral post. “Kayla has been a gift of so much more than I could have hoped for. She started nursing school and Payton has been infatuated ever since. So Kayla ordered a pair of mini scrubs for her to match.”

Johnson goes on to praise her ex’s new girlfriend as somebody she’s proud that her daughter can look up to, saying of the “amazing bonus mom:”

“I want nothing more than for her to be surrounded with role models who are exactly that. Thank you Kayla for showing Payton how to chase her dreams, how to work hard and stay up late to study for a test. Thank you for still making time to ride her bike with her and make her mac and cheese even in one of the stressful times of your life. You’re a true role model and an amazing bonus mom and we are so proud of you!”

Johnson ended her viral post with some advice for others out there co-parenting:

“If you’re co-parenting, and seeing your child doing things like this doesn’t bring a smile to your face, reconsider what’s truly best for your child. Payton has more people to love her this way, and what more could a mother ever want for her child? Being best friends with me AND being best friends with Kayla, is exactly where P deserves to be.

It takes a village, and I happen to love mine.”

Johnson’s message clearly struck a chord with readers, as the post received over 100,000 likes and nearly 50,000 shares as of July 31.

While not all co-parenting situations work out this amicably for the parents, Brittney Johnson’s post is a reminder that these types of situations can be incredible learning experiences for the kid…and the adults as well.

If you know any co-parents out there, SHARE this amazing story with them! 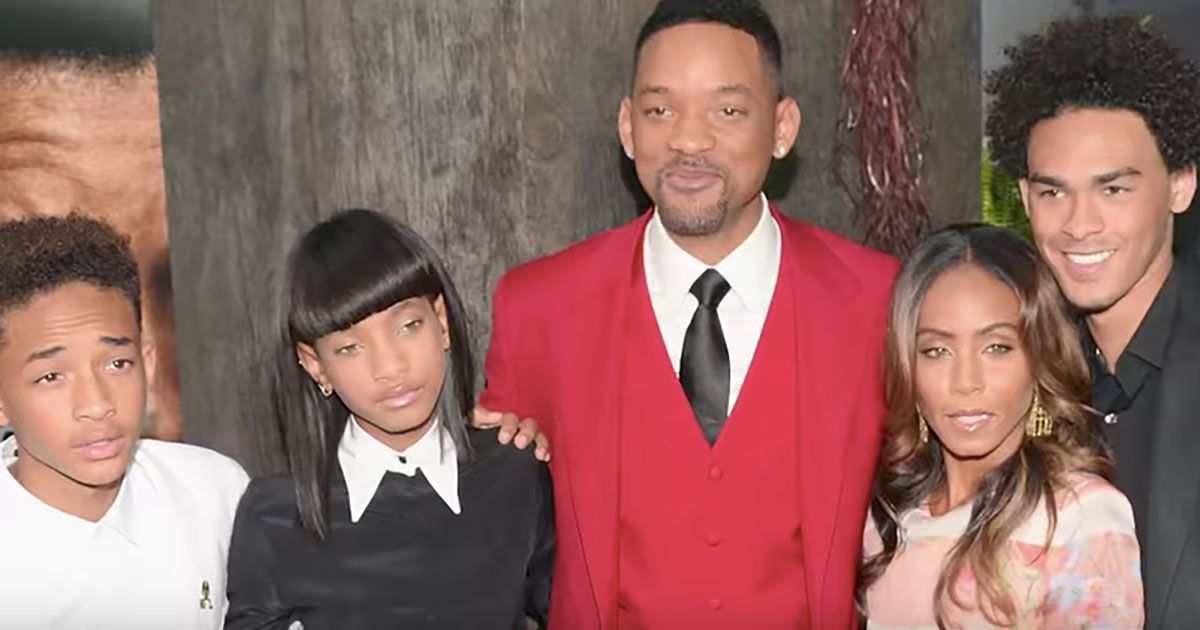 The Most Fascinating Military Vehicles of All Time

The Mighty Ducks: Then and Now

Do These Photos Prove That People Really Can Travel Through Time?

The Greatest Guitarists in the History of Rock ‘n’ Roll

Drone Photos Taken In Mid Air Will Have You Feeling Uneasy