What not to watch or read if your kids still believe in Santa and you want to keep the story alive.

Once, during the middle of a long drive, my then-preschooler hit me with an unexpected question: “Mommy, is Rudolph the Red-Nosed Reindeer real?” I tried skirting the issue — “Well, honey, he lives with Santa at the North Pole” — to no avail: “But is he REAL?” She wasn’t taking anything less than full commitment. I don’t like the idea of not telling her the truth, but in the heat of the moment, sweating bullets, I caved: “Yes! Yes, he’s real!”

Now, with the holidays on the horizon, I’m hoping to avoid anything that might spark her next round of grilling.

For families who opt-in on the full Santa story — the North Pole, elves, magic sleigh, hauling loot down chimneys (or through radiators) — protecting a child’s belief in Christmas magic can be a tricky thing to negotiate. If your kids still believe in Santa, save yourself a little angst by keeping these books and movies out of your holiday media rotation until you’re ready to have “The Talk” about Jolly Old Saint Nick.

Even movies that wholeheartedly embrace the existence of Santa can get kids thinking (and asking questions) if some characters are doubters.

Related: Mix It Up With These Best Elf on the Shelf Ideas

Some kids might not be ready to read that Santa Claus isn’t real — or be confused by Santa origin stories that vary from the traditional.

Good luck keeping the magic alive this holiday season — and hopefully for a few more to come. Don’t forget to SHARE this list with others families whose kids still believe in Santa! 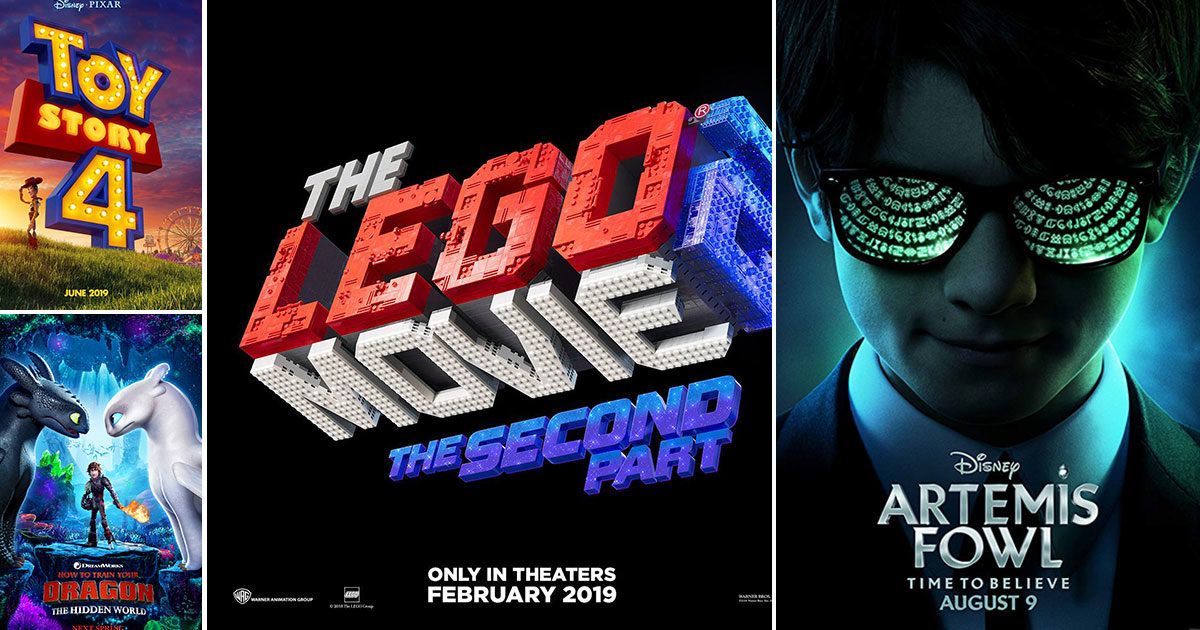 The Most Anticipated Kids' Movies of 2019
Originally written by Francie Ucciferri and published on Common Sense Media Save the date because you won’t want to miss these fun family blockbusters. We’ve got the most anticipated movies ...
click here to read more
Advertisement - Continue reading below
Share  On Facebook

Fascinating Interpretations Of Some Dreams

The Toughest Baseball Players in History

SNL Controversies Through the Years

20 Reasons Why Queen Elizabeth Is a Glorious Grandma

The Most Common Scams To Be On The Lookout For

The Fascinating Real Life of Dwayne ‘The Rock’ Johnson

Hilariously Offensive Vintage Ads You Would Never, Ever See Today