The British Royal Family is often thought of as being a bit cold in their approach to personal matters. Specifically, the complaint was often lobbed at the Crown in the days following Princess Diana’s death, which made Queen Elizabeth II’s actions at the princess’s funeral all the more unexpected.

Diana’s funeral was a massive affair. Held on September 6, 1997, the funeral was a global event, with over 2 billion television viewers tuning in. In person, over 3 million people crammed the streets of London to watch Diana’s funeral procession weave its way through the city to Westminster Abbey for a final ceremony.

Among those millions was Queen Elizabeth II herself, who was standing with other members of her family (her husband Prince Phillip, as well as her son Prince Charles and her grandsons Princes William and Harry were part of the procession) and staff outside of Buckingham Palace.

In the week between Diana’s death and her funeral, the Royals, particularly Queen Elizabeth II, were harshly criticized for their “cold” behavior regarding Diana’s death, including refusing to lower flags to half-staff and not immediately returning from the family’s Scottish summer home Balmoral Castle. The Queen had made a televised address the night before Diana’s funeral that seemed to ease tensions, however, the situation was still thick in the air on the day of Diana’s funeral.

Because of said tension, the moment Diana’s horse-drawn hearse reached Buckingham Palace was highly anticipated by those watching. When the big moment came, Queen Elizabeth II did something no one expected: she bowed her head. The rare gesture was a shock to many, as the ruling sovereign is not required to bow or curtsy to anyone.

The show of respect from Queen Elizabeth, which broke all royal tradition, was appreciated by many and went a long way towards repairing the queen and royal family’s image in the eyes of the public. 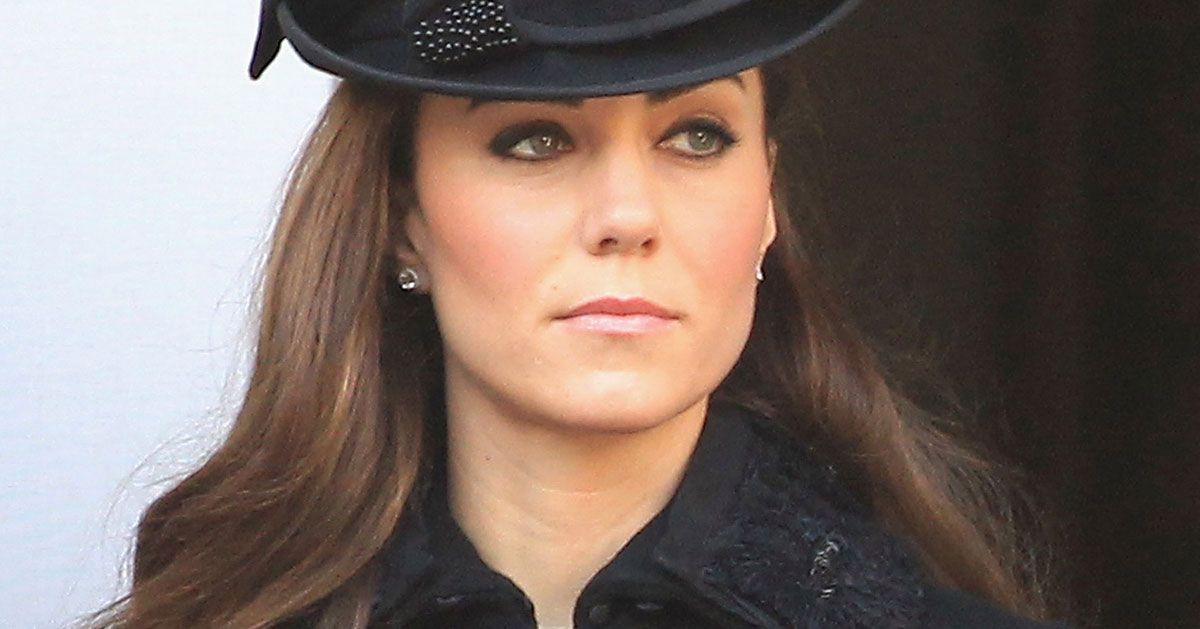 Royal Family Rules They Can’t Break; Which Are Myth and Superstitions?
The list of English monarchy dates back more than 1,000 years. Due to its longevity, many kings and queens reigned at a time when advanced scientific knowledge wasn’t available. Additionally, ...
click here to read more
Advertisement
Share  On Facebook

Designer Creates Clothing That ‘Grows’ With Your Infant