Nearly 20 years after a her death, a haunting photoshopped photo is allowing Princess Diana to “meet” her granddaughter.

The photographed combines images of Diana and Katherine Middleton – wife of Princess Di’s eldest son Prince William, the Duke of Cambridge – holding her then-newborn daughter Princess Charlotte. Both Duchess Kate and her would-have-been mother-in-law look resplendent in white, and the late Princess has been manipulated in such a way that she appears to be looking her granddaughter directly in the eyes.

The image was originally shared to Facebook in 2015, not long after Princess Charlotte’s birth, and went viral at the time. The photoshop has come back into the spotlight as the twentieth anniversary of Diana’s tragic death approaches.

Diana never got the chance to meet Charlotte, nor her mother Katherine or brother, Diana’s other grandchild, Prince George, as the Princess was killed in a car accident that followed a high speed paparazzi chase through the streets of Paris in August of 1997.

Various documentaries are scheduled to air in the coming months to honor the anniversary of Diana’s passing. 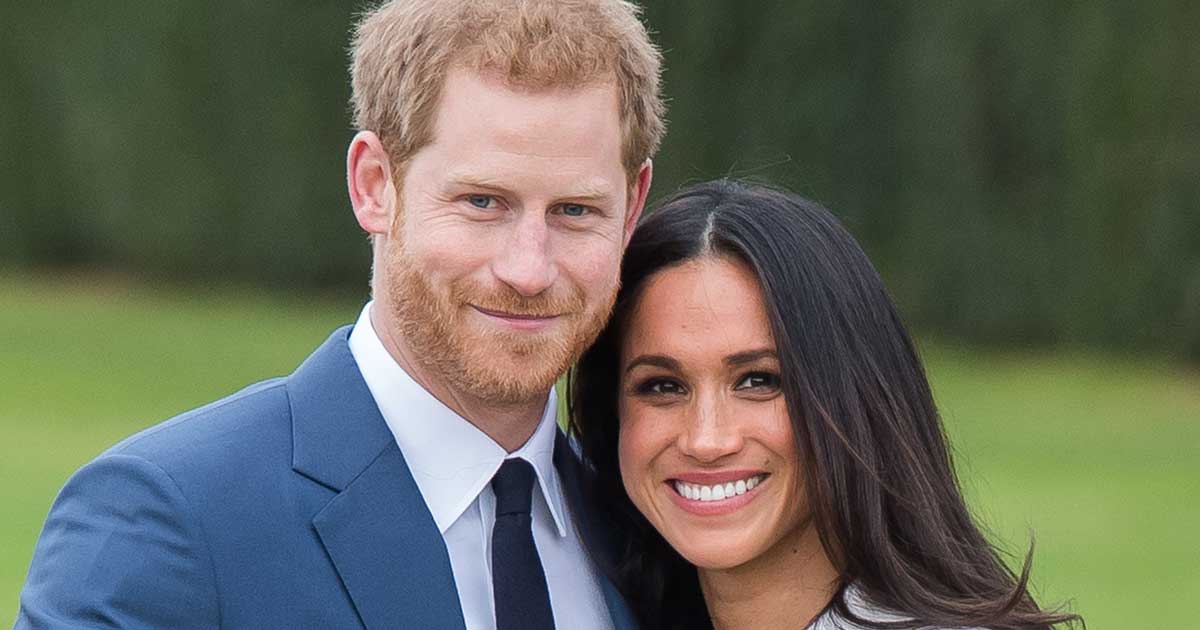 Here Are the Ways Meghan Markle’s Life Will Change
Meghan Markle is achieving every little girl’s dream of marrying a prince. With her marriage to Prince Harry, Markle will become royalty. While wearing beautiful gowns and living in a palace ...
click here to read more
Advertisement - Continue reading below
Share  On Facebook