How Much Should Pregnant Women Eat?

During your pregnancy, you can get away with eating almost anything you want while blaming it on your weird pregnancy cravings and the idea that you’re “eating for two.” But is the whole idea about needing extra calories during pregnancy just a myth?

The National Charity Partnership in the United Kingdom surveyed roughly 2,100 women, and one in three mothers-to-be think they should be consuming 300 or more extra calories per day during their pregnancy. Of the 140 pregnant women in the survey, 61 percent believed they should be eating extra calories in the first or second trimester. Though this sounds like one of the fun benefits of your nine months, it turns out that, for the most part, it isn’t true.

The myth is quite popular amongst pregnant women, with over a quarter admitting that they used “eating for two” as an excuse to eat unhealthy foods. But it isn’t until the last trimester that pregnant women require 200 extra calories — which is just the equivalent of a piece of toast.

This may seem like a small point, with so much more to worry about than if you put on a few extra pounds during pregnancy. After all, when those weird cravings hit, it’ll be hard to say “No” after a long day of lugging your child around in your belly. Yet Alex Davis, head of prevention at the National Charity Partnership, says that this could be a bigger problem than it seems.

“Eating healthily and consuming healthy portion sizes are important before, during, and after pregnancy to increase the chances of conceiving naturally, reduce the risk of pregnancy and birth-related complications, and stave off health problems like type 2 diabetes and heart and circulatory disease in the long-term,” says Davis.

The average woman needs 2,000 calories in a day. For the first six months, your regular healthy, balanced diet from the five main food groups will be enough to sustain you and your child. Your body will thank you for the fruits, vegetables, fish, and healthy snacks that you limit yourself to. 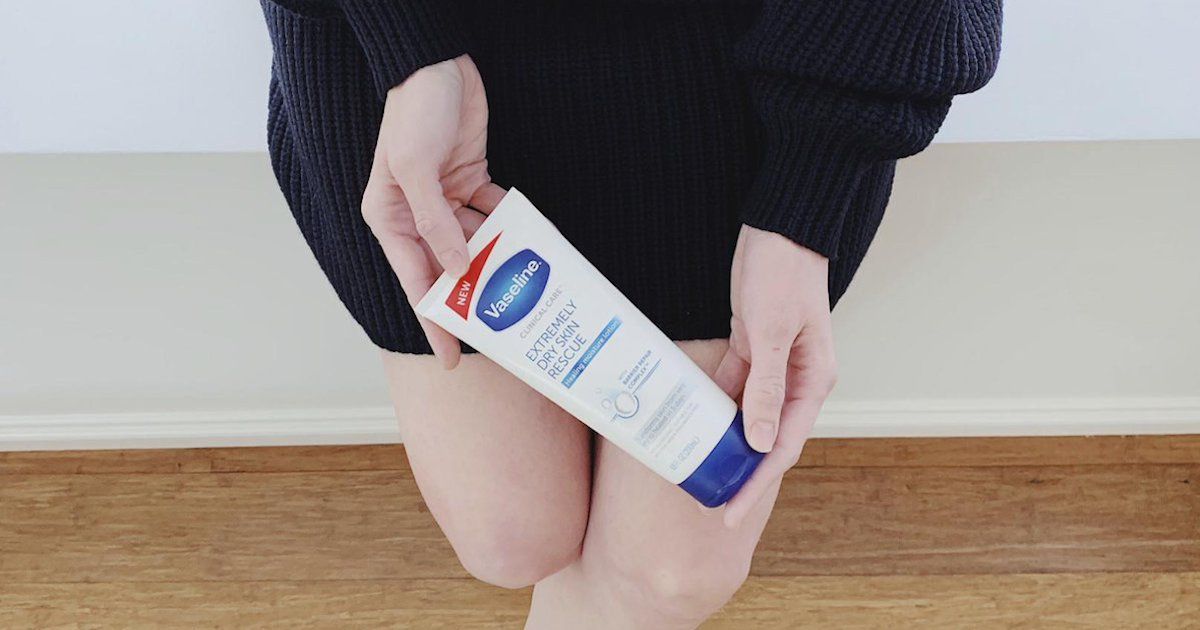 These Genius Vaseline Hacks Will Make Your Life Infinitely Easier
Vaseline – the most well-know brand name for petroleum jelly – has been around for over 150 years. Over that time it’s had countless uses, and we’ve rounded up some ...
click here to read more
Advertisement - Continue reading below
Share  On Facebook

Royal Rules That Pushed Away Prince Harry and Meghan Markle

Parenting Hacks That Are Both Useful and Hilarious

Hilariously Offensive Vintage Ads You Would Never, Ever See Today