Early Monday, the British royal family shocked the world with the announcement of Duchess Kate Middleton’s third baby. The news was met with much praise and joy, but some social media users were quick to point out the curious timing of the pregnancy.

Prince William and Duchess Kate’s third child will be due approximately in the middle of June 2018. In England, couples have statutory maternity and paternity leave.

But there’s a rather large event scheduled for June 2018, one in which Europeans generally get as excited for as Americans do about the Super Bowl: the Wold Cup. Once people started putting two-and-two together, the Prince William memes really began to flow.

While we’re not convinced Prince William was really thinking about the World Cup, it sure is a funny coincidence, right?

Congratulations to Prince William who has guaranteed himself 2 weeks paternity leave for the 2018 World Cup #royalbaby pic.twitter.com/caPdlAQapI

? When you get your wife pregnant just in time for the World Cup…#MaternityLeave#RoyalBaby pic.twitter.com/1IIdvPHXuD

Of course, with the announcement of a third baby, many also joked that another child pushes Prince Harry’s chances to be King down the list even further.

“There goes any chance I had to be king” #royalbaby pic.twitter.com/lPQhOlMFGv

The U.K. passed the new parental leave laws in 2015, allowing parents to share up to 50 weeks (37 of which are paid) of leave following the birth or adoption of a child.

We’re sure once the baby is born, there will be plenty of happy smiles. Until then we’ll enjoy the plethora of witty British jokes that will come with the pregnancy. 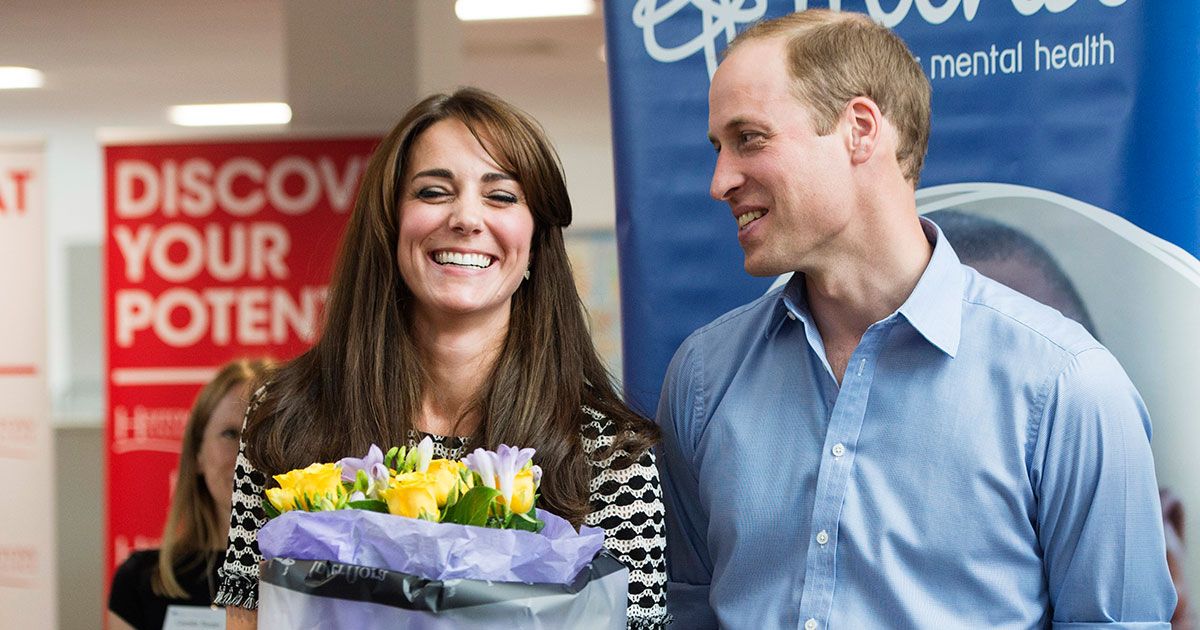 The Duke and Duchess of Cambridge’s Sweetest Candid Moments
Prince William and Kate Middleton are such a lovable couple, and their three adorable royal children certainly don’t hurt their image. The pair met in college and, on April 29, ...
click here to read more
Advertisement - Continue reading below
Share  On Facebook