Help kids learn to recognize harmful gender stereotypes — and not perpetuate them.

In today’s 24/7 media world, girls and boys are flooded with messages about how they should look and act. Whether in toy stores, advertisements, TV shows, movies, or games, the images and stories kids see in the media play a powerful role in framing their sense of what’s “acceptable” and what isn’t.

The problem is that mainstream media often encourages narrow definitions of girls’ and boys’ roles, and such gender stereotypes are now making their way into the digital world. As kids grow older and become more active online, they may encounter more extreme attitudes about differences between girls and boys, whether in the comments section of YouTube, in virtual worlds, on social network sites, or even while chatting with their friends.

Our media landscape has widened — creating new forms and sources of pressure for girls to look pretty and “sexy,” and for boys to toughen up and “act like men.”

When kids see the same gender stereotypes portrayed over and over again in media, they can become misinformed about how the world perceives them and what they can grow up to be. They may also form judgments about others based on the portrayals they see in stories and images. Additionally, when kids are exposed to rigid ideas about boys’ and girls’ roles through their peers — both online or offline — it may be more difficult to convince them not to adopt those ideas.

What Families Can Do

In this digital age, it’s important for kids to develop media-literacy skills early on. Parents, relatives, teachers, and other adult mentors are uniquely positioned to help kids analyze the gender messages they see on TV, at the movies, in ads, in games, and online — and to encourage them not to perpetuate harmful gender stereotypes.

Point out photos that look too good to be true.

When you’re standing in line at the grocery store with your children, take a look at the magazine covers. Explain how publishers use computers to airbrush images of people. And point out elements of our bodies that would normally be captured in photos but are missing there — such as freckles, veins, or wisps of hair.

The fictional characters and stars that kids idolize may not paint a complete picture of boys’ and girls’ roles. Help expand their horizons by finding role models in books, on TV, in movies, and in real life that show kids how they can be recognized for their talents and brains rather than their looks.

Depending on your kids’ ages, you can talk about common stereotypes and debunk your kids’ accepting them. Use examples from the real world — such as all blondes are dumb, for example — to show that media portrayals often aren’t accurate.

What do you do to make sure your kids’ view of the world — and the people in it — aren’t skewed by harmful gender stereotypes? We’d love to hear your tips on Facebook! And don’t forget to SHARE these three quick tips with other parents! 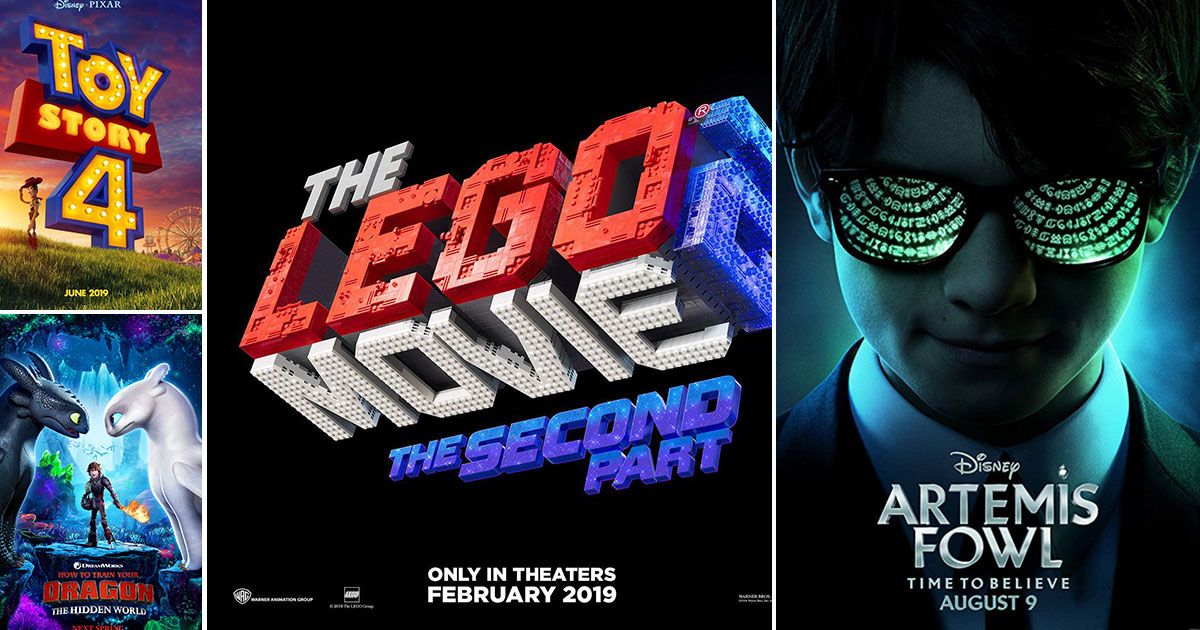 The Most Anticipated Kids’ Movies of 2019
Originally written by Francie Ucciferri and published on Common Sense Media Save the date because you won’t want to miss these fun family blockbusters. We’ve got the most anticipated movies ...
click here to read more
Advertisement - Continue reading below
Share  On Facebook

Surprising Statistics That Can Predict Infidelity

Parenting Hacks That Are Both Useful and Hilarious