When it comes to video games, there’s a lot parents don’t know, including some Fortnite secrets. Impress your kids (and learn to spot red flags) with our exclusive guide to Fortnite’s secret underworld.

Any parent with a Fortnite fiend in their house knows the struggle: How do I keep up with the game’s ever-changing features, customs, and lingo? And — even more importantly — how do I keep kids safe when scammers and bad actors sneak into the game? If you’re one of the many parents who’s never played Fortnite (or just one of the ones who doesn’t get the hype), you might be missing out on some of the “secrets” that only hard-core fans of the game know.

Most of these secrets are totally harmless and simply help make the game more fun and competitive. But some of the other activities that are part of Fortnite culture can lead kids down a dark rabbit hole — and could get them kicked out of the game. The good news is that just being in the know can help you bond with your kids and guide them toward safe and smart gaming. Here are the secrets your kids aren’t telling you.

The Fortnite phenomenon was jump-started when rapper Drake played with Twitch streamer Ninja, but he’s not the only celebrity who’s obsessed with the game. Musicians and actors including Chance the Rapper, Finn Wolfhard, and Joe Jonas are also active players (Jonas even tweeted his handle so he could play with fans).

Kids will do almost anything for exclusive items.

Many costumes and characters (known as “skins”), as well as other items, are only available in the game for a limited time. For example, the Skull Trooper and Bunny Brawler skins are special 2018 holiday offerings. Others, such as the Black Knight skin and the Reaper (aka John Wick), are only available when players reach a certain tier level on a specific season’s Battle Pass (a time-bound subscription that offers players additional challenges and rewards). Players with these exclusive, rare items from earlier seasons often are idolized for being early adopters of the game.

Those popular dances are based on real people.

If you leave a kid standing long enough, they’ll start doing the floss, but that’s not the only dance craze that makes an appearance in Fortnite. Players can unlock or buy hundreds of different dances (called “emotes”). And many of these signature moves have origins in popular movies, TV shows, and viral videos. Kids might recognize the Ride the Pony emote from the song “Gangnam Style,” but parents might recognize Jubilation from Seinfeld or the Original Dance from Scrubs.

Kids are training with Fortnite coaches.

Though the premise of Fortnite is simple (be the last one standing), the controls can be challenging. And the game has gotten so big that kids’ Fortnite abilities could affect their social status with peers — or even the potential to go pro. Some parents shell out real cash for their kids to learn from an expert. Gamers are offering coaching services online and on social media sites. And it’s not just kids who are getting schooled. Some parents even hire coaches for themselves to help them play alongside their kids.

You can pay someone to win games for you.

Battle Royale is a winner-takes-all game, so it’s no surprise that the main bragging right in Fortnite is how many wins you have. An advanced player might get several a day. Your kid may have only a few, even after weeks of play. To boost this number, some players are turning to gaming forums, as well as such sites as eBay and Craigslist, to pay people to win for them.

People are buying and selling their accounts.

The underground Fortnite economy isn’t limited to buying wins or hiring coaches. Some players are even selling their entire accounts. Because Epic Games doesn’t allow the trading of skins or items in the game, if you miss out on something rare, there’s a chance you’ll never get the opportunity again. Some gamers are capitalizing on the high demand for these items by listing their accounts on eBay, Craigslist, and other online marketplaces. And depending on how advanced the player and how rare the items, people are spending hundreds and thousands of dollars.

Related: As Fortnite Blows Up, Parents Need to up Their Game

Are your kids into Fortnite? How old are they? How are you managing it all? Let us know on Facebook, and don’t forget to SHARE these Fortnite secrets with other parents trying to keep up! 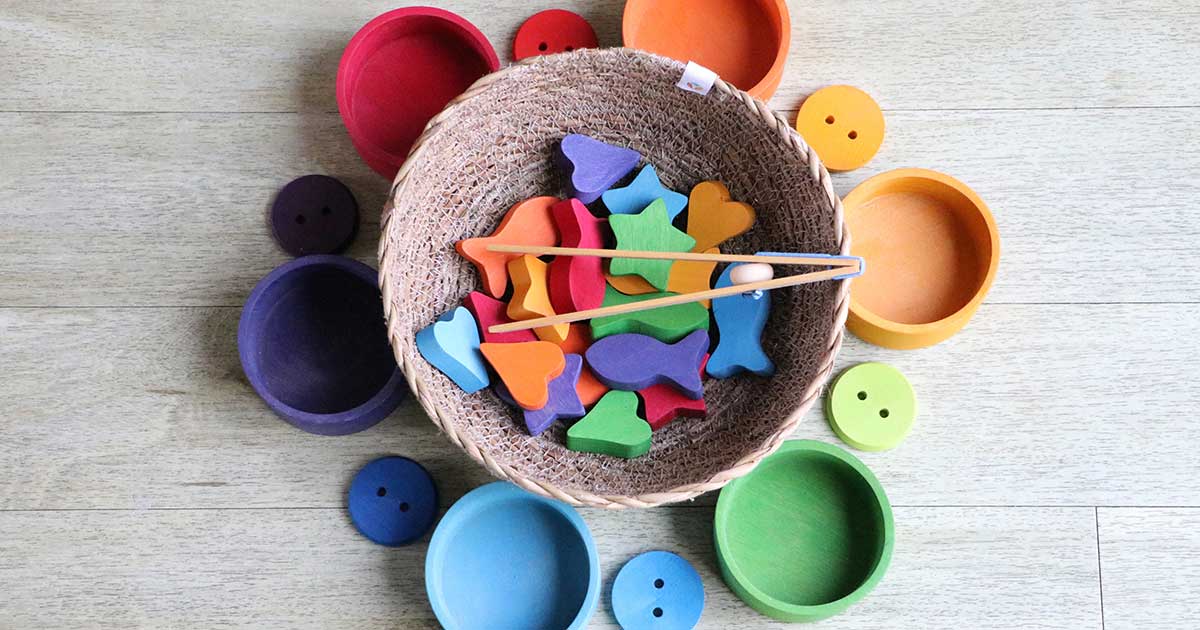 Turn Your Phone into a Preschool Learning Tool
Originally written by Christine Elgersma and published on Common Sense Media From the ABCs to the 123s, these are the phone apps for kids that you want to have ready ...
click here to read more
Advertisement
Share  On Facebook

Cute Toddler Frightened After Seeing Father Without His Beard

What’s Causing the Rise in Autism in America?

What Parents Absolutely Need to Know About Fertility (Some Things May Surprise You!)

MUST-SEE: Two Kids Have the Wedding Photoshoot of Your Dreams