Being a new parent is often stressful, and, understandably, new moms and dads sometimes become forgetful. Unfortunately, sometimes that forgetfulness can have deadly consequences. An estimated 38 fatalities occur each year from children being left in hot cars, according to statistics from KidsAndCars.org; every year, on average, 38 sets of parents deal with the worst pain possible. In response, the Evenflo SensorSafe Car Seat was developed. The seat utilizes wireless technology to notify drivers if a child has been left inside their car.

The company’s trademarked SensorSafe Technology, as explained on the Evenflo site, “works through two components: a wireless receiver and a smart chest clip. The wireless receiver inserts into the vehicle’s On-Board Diagnostic (OBD) Port and communicates to the car seat’s smart chest clip via standard radio frequency. The system chimes to alert the caregiver of a problem.”

In layman’s terms, SensorSafe utilizes a chip built into the carrier’s straps. An alarm will sound if the harness remains buckled after the driver shuts the ignition off and exits the vehicle, therefore alerting parents that their child is still in the vehicle.

Evenflo SensorSafe Car Seats are available on the company’s website, and major retailers, such as Amazon and Walmart, carry them.

It’s a nightmare scenario for any parent, but hopefully through technology, we will see fewer and fewer tragedies.

Make sure to SHARE this information about the Evenflo SensorSafe Car Seat with all of the parents in your life. 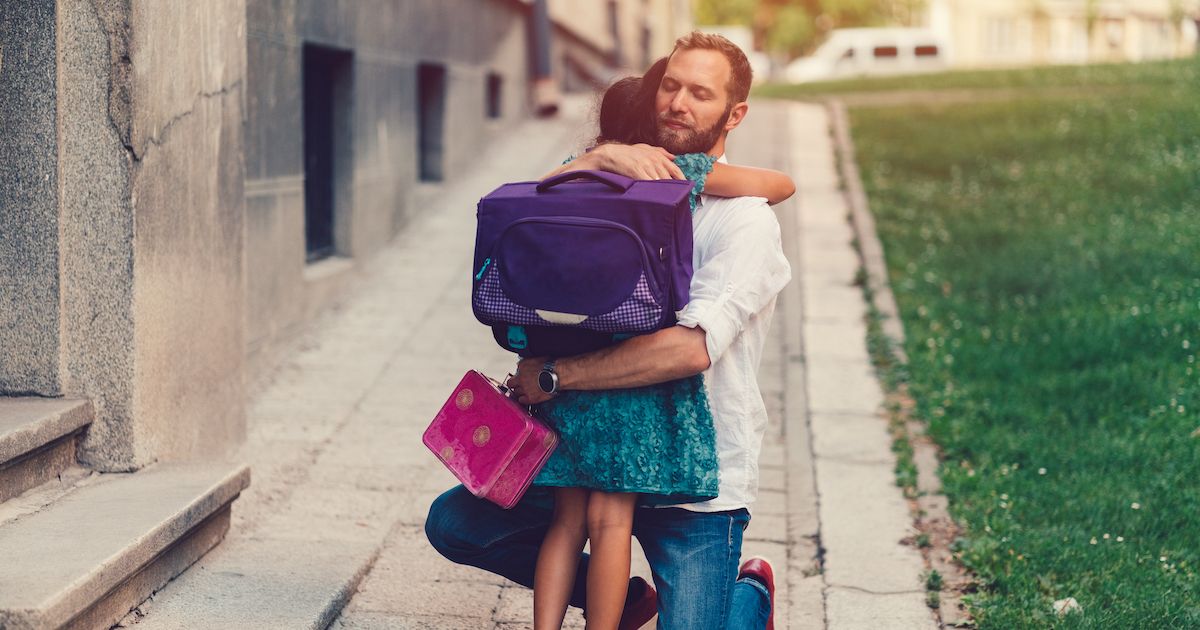 Why Childcare Has Become So Expensive and How to Fix It
If you are a parent living in the United States, you already know that having kids is expensive. The bottles, the healthcare, the toys…it all adds up. Out of all ...
click here to read more
Advertisement - Continue reading below
Share  On Facebook

The Best Baby Products for Parents in 2019