It’s common for parents to share photos of their adorable babies to social media — but one mom initially regretted this decision.

Stay-at-home mom Enedina Vance snapped a photo of her 6-month-old daughter and pasted an image of a diamond stud over the baby’s face. Vance posted the photo to Facebook on June 28 — and she claimed that the diamond piercing was real.

“So I got the baby girl’s dimple pierced!” she wrote on Facebook. “It looks so cute, right?!! I just know she’s gonna love it!! She’ll thank me when she’s older lol If she decides she doesn’t like it, she can just take it out, no big deal.”

Her photo soon went viral, and it sparked outrage. Within hours, Vance faced the scorn and wrath of other parents.

“I seriously can not believe how many people missed that this was purely satirical, I actually used the hashtag #sarcasm,” Vance wrote on Facebook. “Yet people were still threatening to beat me to death, call child protective services, & take away my children.”

“I’m the parent, she is MY CHILD, I will do whatever I want!! I make all of her decisions until she’s 18, I made her, I own her!” Vance wrote on Facebook. “It’s NOT abuse!! If it was, it would be illegal, but it’s not. People pierce their babies everyday, this is no different.”

In her satirical Facebook post, Vance was trying to shed light on the highly debated issue of infant circumcision.

“How is it so triggering, so enraging to see my baby with a pierced dimple, but actually knowing a baby is being strapped down & forcibly having his most sensitive & innervative portion of his penis amputated, seems perfectly ok??” she wrote, according to USA Today. “How can society threaten death over one, but encourage & support the other? Piercing is bad, but cutting is accepted as the norm?”

Although there are some benefits and reasons for getting a circumcision, there are also well-documented risks. Enedina Vance hopes that her post explains that.

“The reaction that parents have when they see this beautiful perfect baby being … mutilated, that initial shock, that reaction of anger, I want them to hold on to that,” she told CNN. “No one has the right to alter, modify, or mutilate another human being’s body for aesthetic purposes, not even parents.” 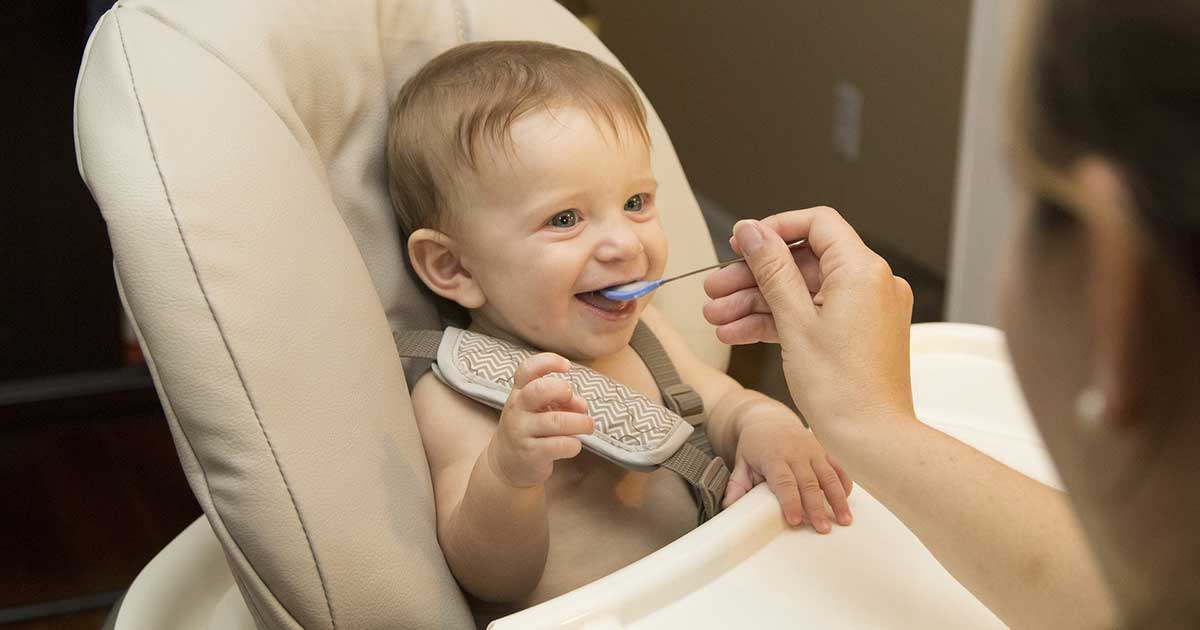 The Best Superfoods for Your Baby
You want your baby to grow into the strongest, healthiest person they could possibly be. This process begins early on, so knowing what to feed your child to help them ...
click here to read more
Advertisement - Continue reading below
Share  On Facebook

These Home Renovation Fails Are Inexplicable — and Hilarious

Having a Google Home Was Fun, Until My 2-Year-Old Started Using It